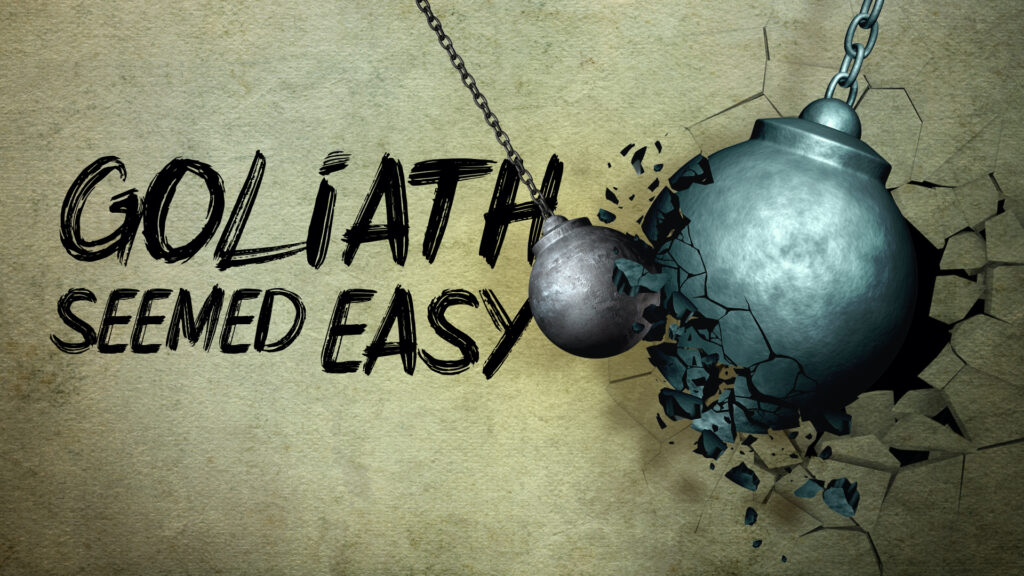 We often think the most challenging battle David faced in life was with Goliath. While it may have been significant, it seemed relatively easy compared to what David had to face after that. It’s not always the obvious battlefields that are most exhausting – it’s the ongoing, subtle, seductive, smaller things in life that wear us down. In this message, we will look deeper at the Psalms and observe how David navigated the different seasons of his life with hope and in the fear of […]

The Best and The Worst of Times 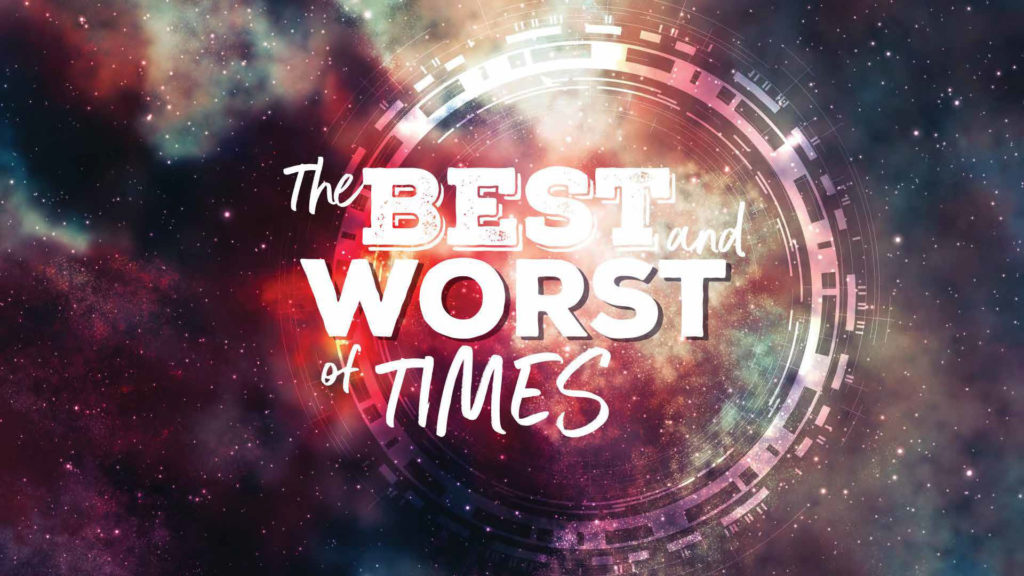 We sometimes find ourselves living in the best and worst of times. That’s true of a fallen and broken world where we see both beauty and pain, hope and brokenness coinciding beside each other. As we take a closer look at Acts 12, let’s be reminded that amidst all the shakings around us, and even in our own lives, we must not be distracted from our call. The Word and works of God will prevail and multiply as we do […] 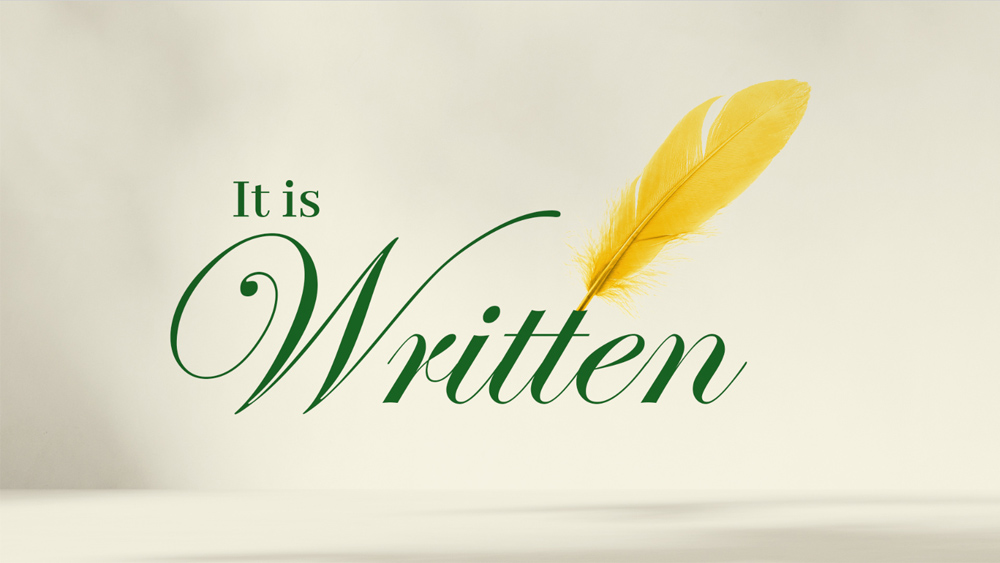 Jesus’ view of Scripture was the linchpin on which His entire life was based. He was constantly saying, “Gegraptai” (It is written). Each time we encounter the Word of God, an unseen world of spiritual forces is at work. The new year will be filled with new battles, and we must be ready! If the Word doesn’t guide us, our emotions inevitably will. Let’s start the new year with new lenses and have our affections re-directed back to Him.

Voice From The Mountain 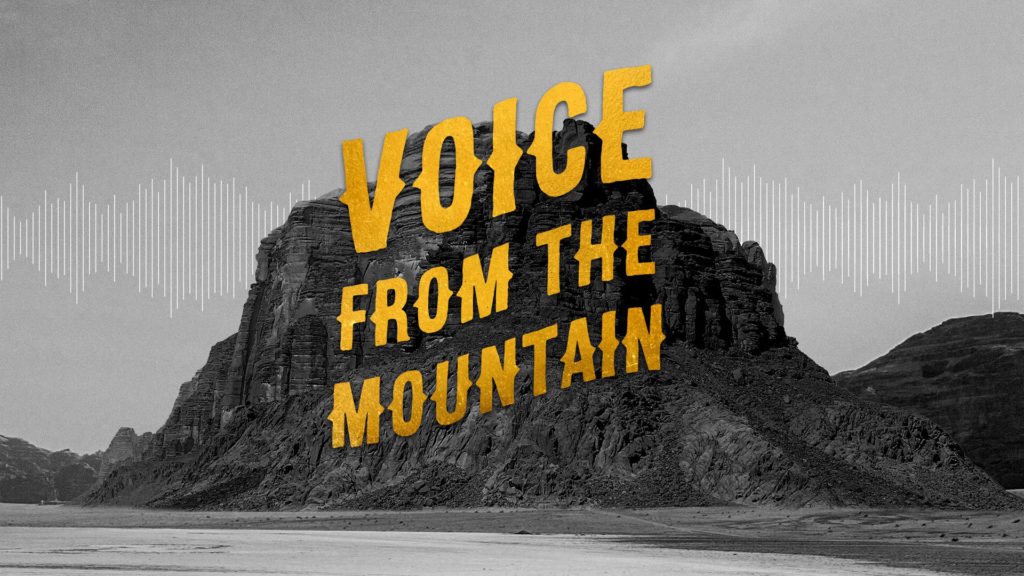 After a mighty display of power at Mount Carmel, Elijah thought that things would unfold according to his plan. In 1 Kings 19, depressed and disillusioned, he journeyed to Mount Horeb – the same mountain where God had appeared to Moses – and hoped for a similar spectacular revelation of His glory.

Entry of the King 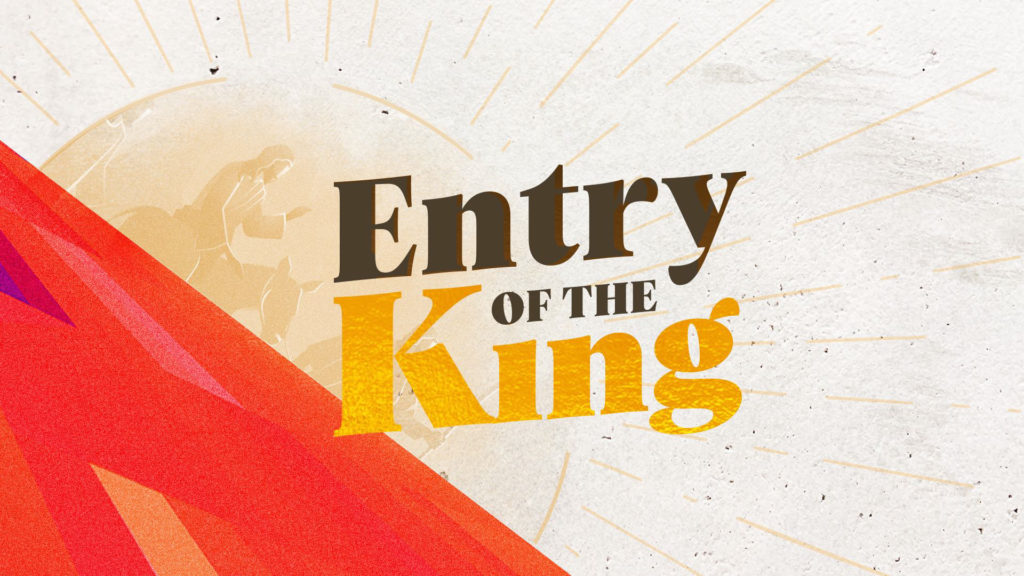 During the start of the Passion Week recounted in Matthew 21, there was a question being discussed by pilgrims to Jerusalem: “Will the Son of David enter the city?” Journey with me as we take a closer look at this precious account about the entry of Christ and may we grow in discernment as we remember and obey what the Father has called us to do. 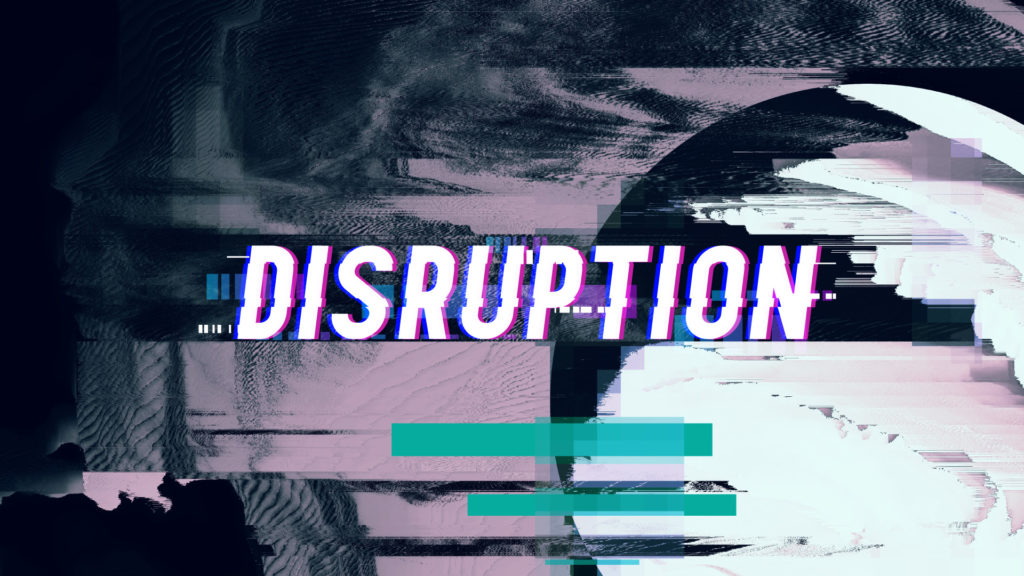 An intriguing dynamic of our Christian journey is the possibility of God disrupting our lives with His perfect plan. But many times, we’re tempted to reject it because the disruption messes with our current lifestyle. In this message, we see from a vivid account in the Gospel of Mark, how Christ in His mercies steps in. He doesn’t just want to heal, but expose apathy in our hearts. As mature sons and daughters, we need to keep in step with […] 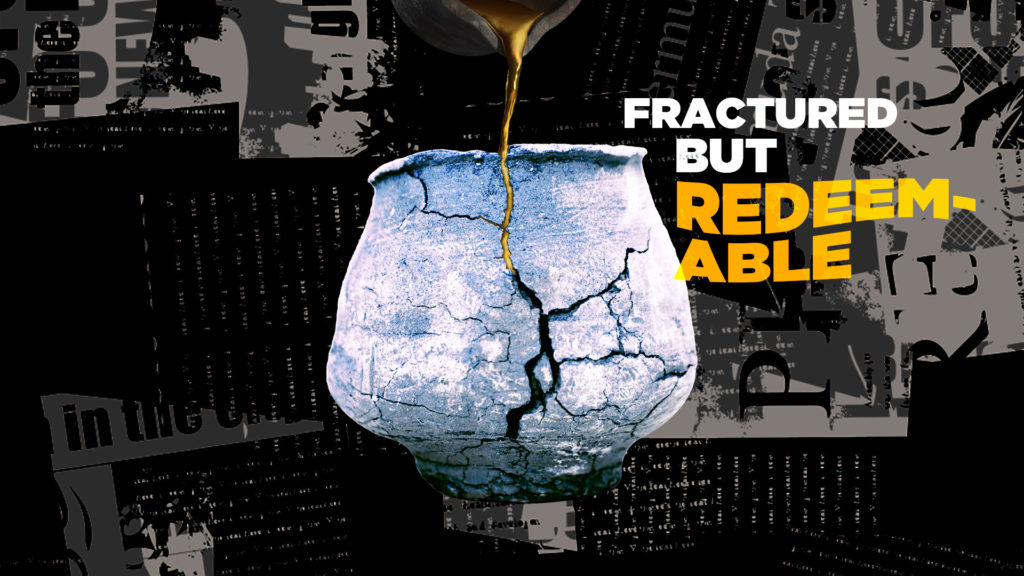 Nothing is unredeemable. That’s the heart of the Father. Family redemption and personal transformation is God’s heart for us, sometimes even more than just the immediate removal of obstacles. May our hearts grow to trust our ever-present God as we take a closer look at some characters in the Scriptures in order to gain a greater vantage point. Sometimes God may seem absent on the surface, but He is restoring and redeeming down to the tiniest details everything that happens […] 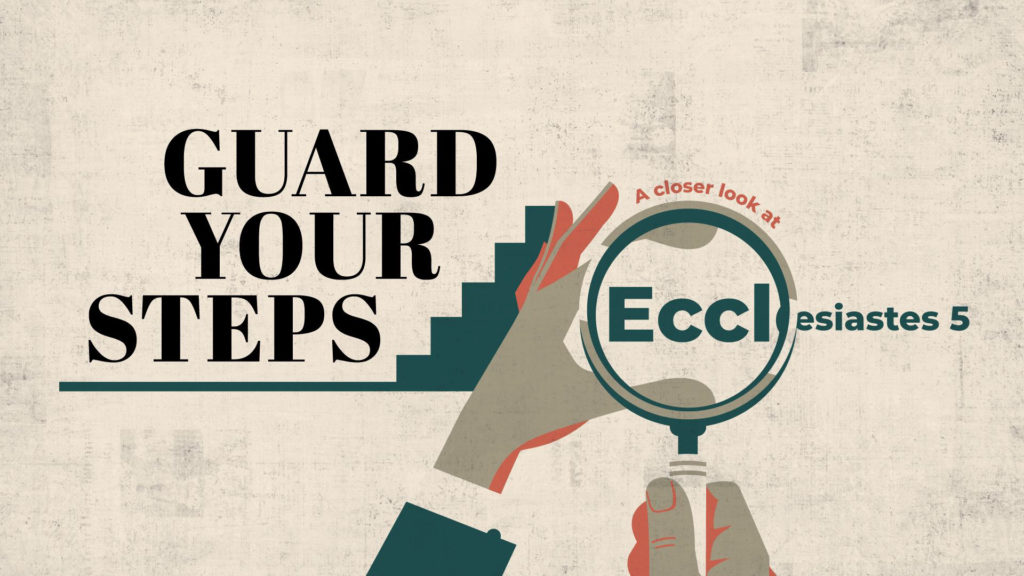 In Ecclesiastes 5, the Preacher suddenly stops his lamenting about the vanity of life. Instead, he begins to instruct his congregation on how they should approach the divine. It’s God’s heart that we draw near to listen and grow in every season. Let’s identify some important principles found in this unique book and discover what we should do to navigate through the different seasons. 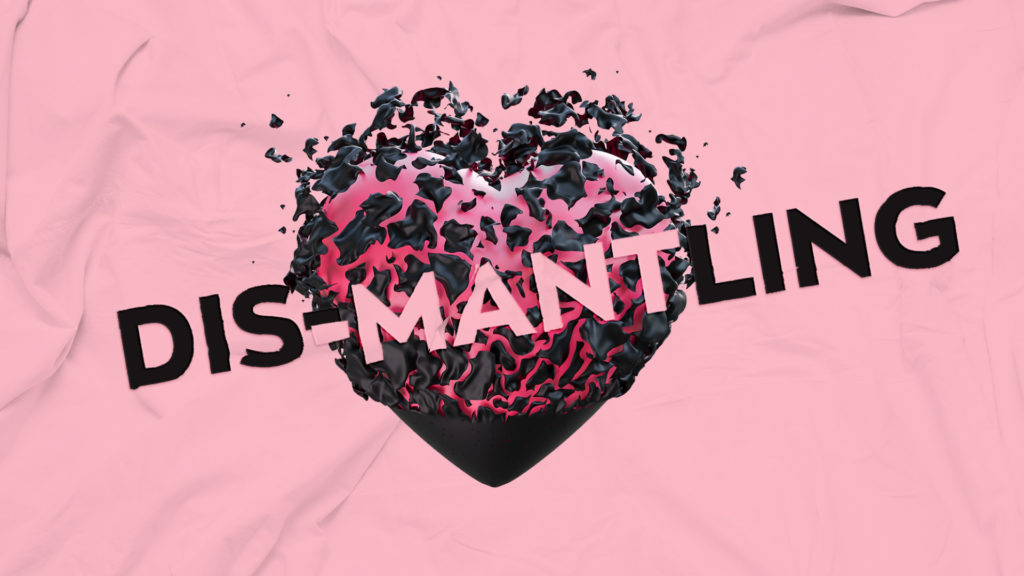 In the Gospels, each time Jesus performed a sign or engaged in discourse, it was not simply to reveal how powerful He was. Instead, they served three purposes: (1) To reveal the nature of the Father; (2) To dismantle false world views; and (3) To transform hearts. Let’s look at the Gospels to see what happens when someone draws near and is exposed to the grace of our Lord. It’s almost impossible to be unaffected. Time with Jesus will transform […]

A Drink of Water 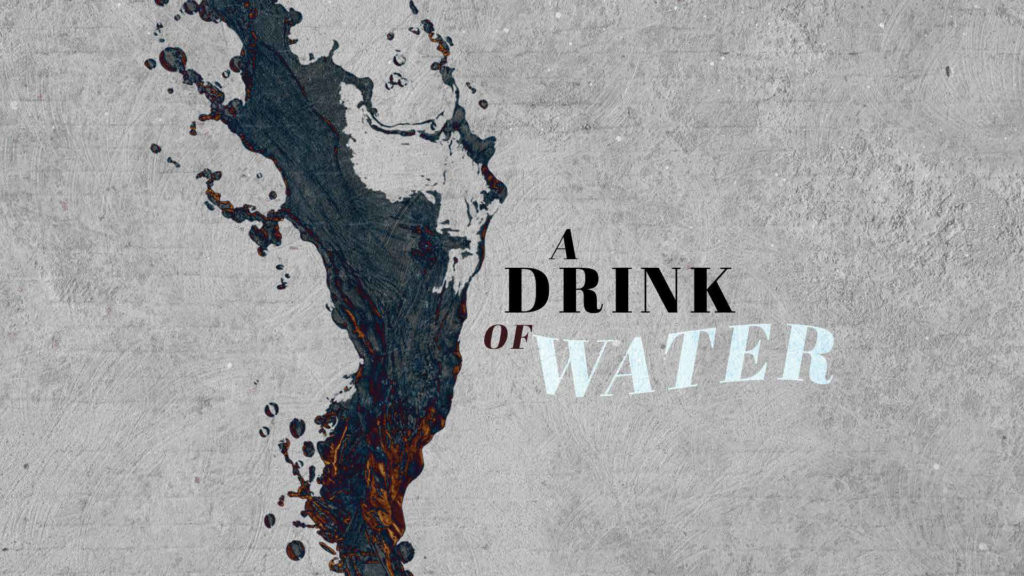 This Christian journey is one of faith and radical love. It would be a tragedy if we walk this life not impacting the community around us. 2 Samuel 23 shares an extraordinary story about four men who reclaimed the promises of God despite being surrounded by enemies. This is a story about supernatural faith and courage and it shows a prophetic picture of a heart in love. We’re all living in an increasingly dark world, but when we truly know […]