Weekly Blog We Know The End Of The Story

We Know The End Of The Story

I was reading a book by a journalist, an Ivy League student raised in a secular environment, who chose to go ‘undercover’ at a private Christian college. The book is quite funny and interesting. The author’s experiences at the college did not convert him, but instead gave him a better understanding on the Christian’s worldview.

The author sought to enrol in as many core classes as he could at the college. These included Old and New Testament studies, Evangelism 101, and A History of Life – a Creationist biology class, etc.

There was a phrase in the book which really intrigued me where the author commented: (paraphrased) “If Christians believe that the Rapture and eternity are real, why don’t people at this college take it more seriously?”

What a statement from a non-believing observer!

I was at a wake recently where I heard the speaker talk about the Judgment Seat of Christ. I felt the fear of the Lord grip me and right then, the Holy Spirit asked, “Are you ready to meet me?”

This realisation hit me that one is never too old or young or mature for the Holy Spirit to ask such a question. The Judgment Seat of Christ is not just about salvation; it’s about staring at the face of Jesus and giving an account of everything that we’ve stewarded.

There’s been a parable I’ve always been confused about but, being a politically-correct Christian, I just gloss over it without question. It was only this year, when my cell group did a study on the parables that I finally decided to tackle it head-on and ask, “What did Jesus mean by this?”

‘There was a rich man who had a manager, and charges were brought to him that this man was wasting his possessions. And he called him and said to him, “What is this that I hear about you? Turn in the account of your management, for you can no longer be manager.”’

In short, the manager knew what was going to happen to him. So he hatched a plan whereby he summoned his master’s debtors one by one and cut their bills down.

He did that so that when he eventually gets fired, he could knock on the debtor’s door and say, “Remember when I saved you five years of salary? Can I stay with you?”

So, that was his master plan.

Look at verse 8 where it gets confusing: ‘The master commended the dishonest manager for his shrewdness.’ Now, why would the master commend a worker for being shady and dishonest? What’s the point of the story? What’s Jesus telling us?

The parable is about a man who became aware of his future and did something about it. He did not act ignorant nor throw a pity-party. He did all he could to secure his future. He prepared Himself and planned for that Day of Reckoning.

To which his master commended him for his shrewdness and forward thinking, and for having his eye on the future. Jesus then added, “For the sons of this world are more shrewd in dealing with their own generation than the sons of light.” (Luke 16:8)

Many Christians live as though they don’t know the end of the story – that there isn’t a Day where we’d have to give an account of what we’ve done.

And our Master is saying to us, “If only my children would live the same way – with eternity in their hearts.”

CS Lewis said, “If you read history, you will find that the Christians who did most for the present world were precisely those who thought most of the next. It is since Christians have largely ceased to think of the other world that they have become so ineffective in this.”

The Apostle Paul was obsessed with eternity. He was always ready to stand before the Judge. He had the fear of the Lord.

Throw him in prison, and he ends up converting the guards. Plan to kill him, and his reply would be, “Bring it on, I want to see Jesus!” Let him go, and he transforms cities. Paul was always living with eternity in mind.

May the Lord unite our hearts to fear His name, and may we always walk circumspectly before Him because we’re children who know the end of the story.

Next
Power Of Your Witness! 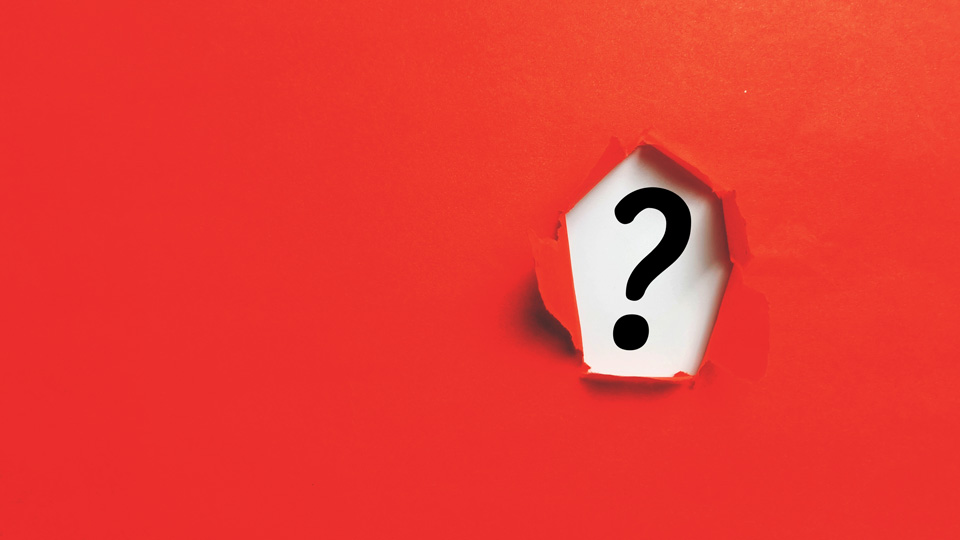