Weekly Blog His House Is Us! 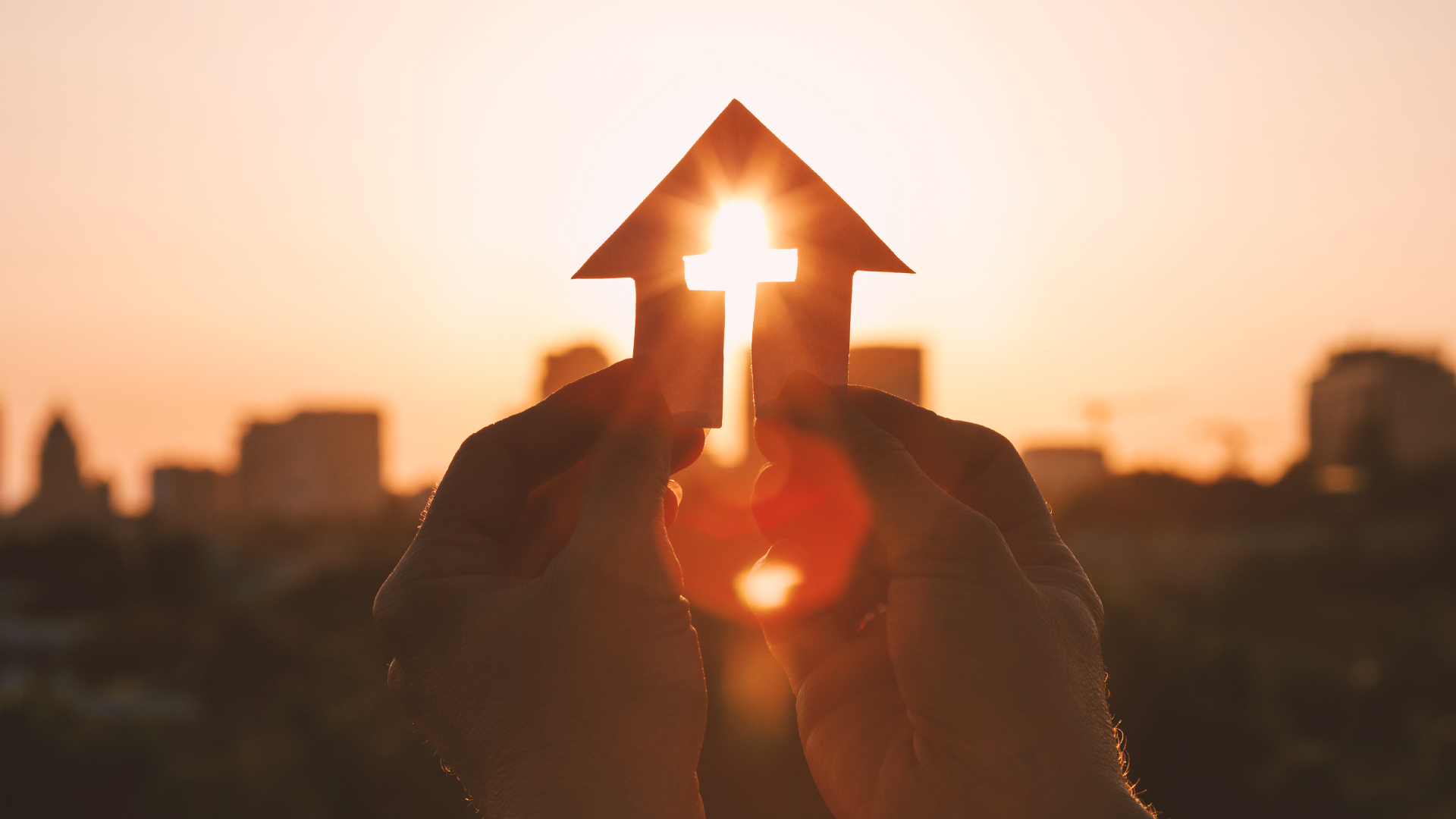 His House Is Us!

Rick Joyner wrote in his book, ‘Apostolic Ministry’, a question that was etched in my mind – ‘What would the Church look like if it were built not to attract people, but God?’

This is not a slam on any seeker-friendly church, but a reminder to us that our primary ministry is first unto the Lord. Jesus must be so centric in all that we’re doing in the church and, as a church, for us to be effective in reaching people.

If God is restoring the Tabernacle of David in these last days (Acts 15;16), Psalm 132 may give us an insight into the heart of David.

David made a vow and a promise to the Lord, which I believe He’s provoking us to make in this day. It simplifies everything and delivers us from the demands, expectations, and complexities of our cultural narratives.

‘Lord, remember David and all his afflictions; how he swore to the LORD, and vowed to the Mighty One of Jacob: “Surely I will not go into the chamber of my house, or go up to the comfort of my bed; I will not give sleep to my eyes Or slumber to my eyelids, until I find a place for the LORD, a dwelling place for the Mighty One of Jacob”.’ Psalm 132:1-5

David vowed to build that dwelling place for the Lord. He tapped into God’s heart for a dwelling place on the earth. The Jewish Bible refers to the Garden of Eden as the first sanctuary of God.

I believe that desire originated from God’s heart and was fulfilled through His Son, Jesus Christ and His Bride – the Church. Psalm 69 is the famous text, where Jesus stood in the temple and proclaimed, “Zeal for My house consumes me.” He still seeks to establish His dwelling place on the earth when He declared that the temple IS His House.

John 1:14 tells us, ‘And the Word became flesh and dwelt among us, and we beheld His glory, the glory as of the only begotten of the Father, full of grace and truth.’ Contained in this verse is the phrase, ‘to tabernacle’.

Jesus said to His disciples in John 14:16, speaking of the Holy Spirit, “And I will pray the Father, and He will give you another Helper, that He may abide with you forever.”

Paul elaborated on this when he said in 1 Corinthians 3:16, ‘Do you not know that you are the temple of God and that the Spirit of God dwells in you?’

There’s no greater honour on earth than to be part of God’s House. We’re a part of something much bigger than ourselves, something holy. Through Jesus’ sacrifice, we’ve been joined to His Church and, because of this, we’re not only a part of God’s house but also a part of His Body.

When was the last time you were awestruck by the fact that you were part of Christ’s Body? Have you ever marvelled at this privilege?

Paul referred to Ephesians 5:30 as a profound mystery. ‘For we are members of His Body, of His flesh and of His bones.’ Don’t try to solve this mystery; just be amazed by it.

Rick Joyner then answers his own question – ‘The reason the Church emerged in the Book of Acts as a force that could so change the world was because the Lord was among them. They had encounters with Him day-by-day. He was their message, and He did great works among them.

Because of this, it was not long before the most powerful potentates on the planet knew of these people and, not long afterwards, were in great fear of them. In fact, there was no reason for any one to fear or follow them except one – the Lord had appointed them, and He had anointed them. Their authority was the result of just one fact – the King lived in them.’

The Early Church shook the earth with their message and lives. It’ll happen again as Haggai prophesied, ‘The latter glory of this house (with its successor, to which Jesus came) shall be greater than the former, says the Lord of hosts.’

The Shaking, The Sifting & The Shaping
10 January 2020
Ps. Timothy Chong 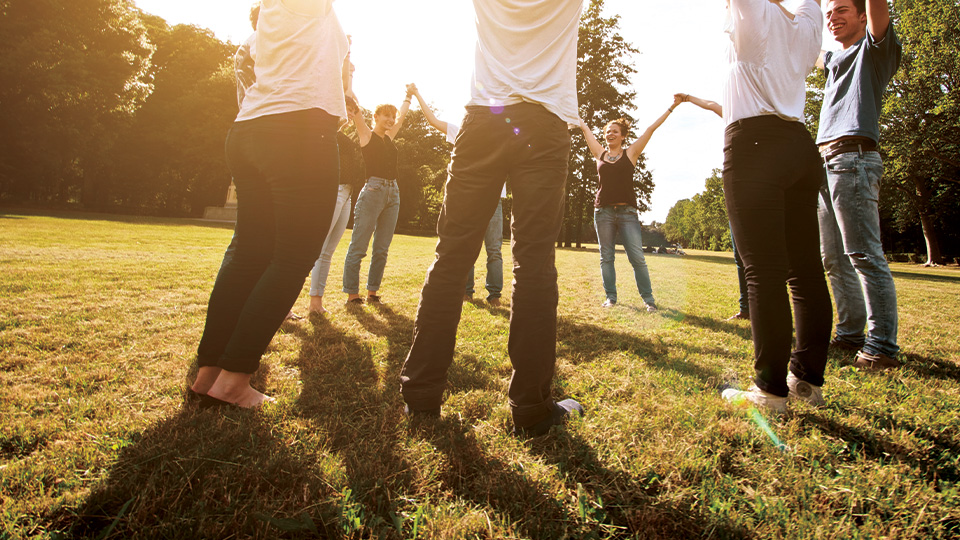