Weekly Blog Not Sympathy, But Faith! 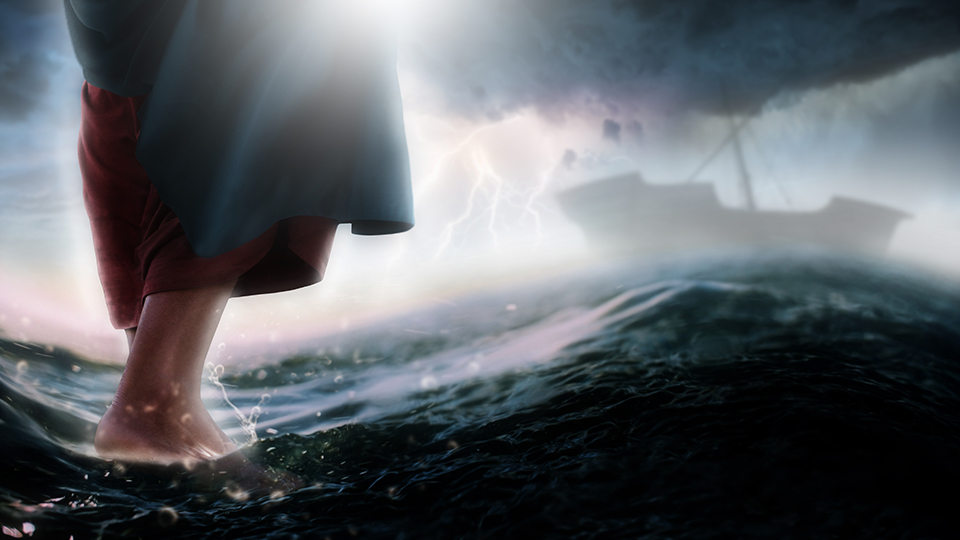 Have you struggled with how God had let you down? Where was He when you needed Him? When everything kept disintegrating, why did it seem like it didn’t matter what you did?

Maybe something as simple as buying petrol is stressful as prices keep rising. Things aren’t as they should be, life isn’t as stable as before when you thought the insurance was forthcoming.

‘Jesus turning to them, said, “Daughters of Jerusalem, do not weep for Me, but weep for yourselves and for your children. For indeed the days are coming in which they will say, ‘Blessed are the barren, wombs that never bore, and breasts which never nursed!’ Then they will begin ‘to say to the mountains, “Fall on us!” and to the hills, “Cover us!”‘ For if they do these things in the green wood, what will be done in the dry?”’ Luke 23:28 -31

Soldiers unceremoniously ordered Simon from Cyrene, “Hey you! Carry this crossbeam!” Women were weeping and mourning at the injustice and human tragedy. Jesus kept silent, uttered no word at His trial before Pilate until now. He turned to the weeping women.

Emotions in themselves are not bad. We often cry out of sympathy, whether tragedies touching us, bringing pain or when we grieve over friends. Often, it’s the brokenness we see around us. Jesus certainly does not condemn sympathy and weeping with or for others in suffering. Even He wept.

Indeed, those walking in darkness saw a great Light! Jesus did not address them as His sympathetic, disappointed mourners but called them “Daughters of Jerusalem”, like the Old Testament prophet speaking to God’s people.

He rebuked their misdirected weeping, correcting their behaviour. Stop weeping motivated by sympathy, disappointment, and injustice; you’ve missed all that I went through.

When Jesus could not continue carrying the cross and stumbled, He did not ask for nor seek sympathy. His death is greater than a personal tragedy. This is no opportunity to express our love, so don’t miss the significance of the cross and His suffering – the expression of His love for us!

He calls us to believe – that He suffered for our sins, for the atonement by His blood – but not feel sorry for Him. Don’t make it about His brutal and violent physical suffering, but truly it was the weight of the spiritual burden which only He understood.

The cross is no mistake. Begin to weep for yourselves and your children for there’s a far greater concern ahead. Children are meant to be a joy and blessing, yet this is a sad reversal of God’s pattern of blessing to Abraham and Sarah. The days will be so evil, and life so unbearable that it’d be better not to bring children into the world.

Jesus was speaking of a future so severe that it’d change the way you view everything. You’d congratulate childless women – this is apocalyptic because judgment is coming.

Within 40 years, the Romans burned Jerusalem, a fatal assault never imagined because they rejected His Messiah. “Do not weep for Me; but weep for yourselves…”, oh, how they wept; they’ve missed it because they didn’t understand the cross.

If Jesus was innocently and tragically beaten to death, what would they do to you who were not innocent? Would they call on the hills  to hide them, to the mountains to kill them? It’s not the weeping at the sight of His suffering, it’s really about repentance.

“Weep for yourselves!” Weep over our sins that nailed Him to that cross, our lust and evil thoughts, covetousness and greed, anger and filthy language – the injustice that we’re not up there when we deserve to be.

The other criminal on the cross looked at the crucified Christ and lamented his sin, deserving punishment. Even he believed Jesus was revealing His power, and asked for mercy, “Jesus, remember me when you come into your kingdom.”

Jesus wept over Jerusalem’s sin and judgment, for in weeping is our salvation, when we enter acknowledging our depravity in the depths of sin with a renewed, regenerated mind. Realising the judgment of God’s wrath, may we see the way to salvation.

He is calling a people who’ll go out and wrestle those in troubled waters. C. T. Studd said, “Some seek to live within the sound of church and chapel bell, but I want to run a rescue shop within a yard of hell.”

Jesus is embraced by those who live beyond the margins of religious practices. He reaches to the least, the last, and those left out. In faith, we’ll see Christ, the one Who suffered for sin.

Reinhard Bonnke said, “We live like we are on a pleasure cruise, when we are really on a rescue mission from God.”

Today, He’s not on a cross, but at the right hand of the Father. His next agenda is to return in power and glory to receive those ready to meet Him, and to banish for all eternity those who reject Him, the stiff-necked. Would we feel sorry for Jesus than turn from our predicament? Come to Him in repentance and in faith.

Previous
Discerning The Time
Next
The Times We Are Living In

Pray for the Peace of Jerusalem
08 December 2017
Ps. Daphne Yang