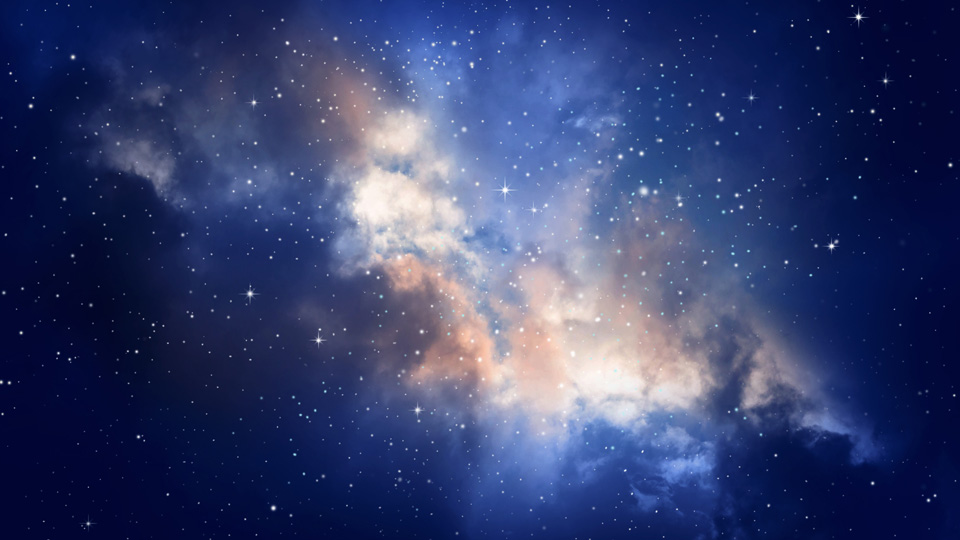 Recently, my daughter said excitedly at the dinner table, “I think I met an angel today.” She went on to ask, “Dad, do you think it’s an angel?” I tried to hold back my theological exposition of angels and listened attentively. She shared, “I lost my way and one kind soul just pointed me to the right direction and, when I looked back to thank him, he had disappeared.”

Simple or non-spectacular this may sound, I reckon this is an angelic miracle which we so often miss in our daily lives. My youngest daughter exclaimed with excitement, “I believe it’s an angel!” as she was taught from young that a guardian angel was assigned to protect her (Matthew 18:10). And they don’t always appear with wings and swords.

It takes a child-like faith to believe and see, contrary to what the world proclaims that ‘seeing is believing’. Even in our unregenerate state, these heavenly messengers often protect us, while guiding and moving us into the ways of righteousness and salvation.

Someone asked me once, “Since we have God the Father, Son, and Holy Spirit, why do we still need angels?“ To which I replied, “If there’s a time we need the special power and blessings of heaven in our lives, it’s now. We live in troubled times and we need all the help we can get!”

We’re told by the Apostle Paul that angels are ‘ministering spirits sent forth to minister for them who shall be the heirs of salvation’ (Hebrews 1:14). From the earliest history, there’s been a conscious awareness of angelic protection afforded to the people of God – even in their everyday affairs. Ironically, some Christians know more about the devil and evil spirits than of God’s heavenly hosts of angels, whom we’re told in 1 Corinthians 6:3 that we’d one day judge and rule over.

Jesus received the ministries of angels when He was here on earth. Billy Graham, the late evangelist, wrote in his book ‘Angels: God’s Secret Agents’ of how he was strengthened by the ministry of angels. “On many occasions, God has become especially real, and has sent His unseen angelic visitors to touch my body to let me be His messenger for heaven, speaking as a dying man to dying men.”

We need the help of God’s ‘angels’ winds and His ministering servants’ flames of fire’ (Hebrews 1:7) to be His effective messenger. The Bible teaches that angels not only intervene in the personal affairs of men but also in the national affairs of the world. God often uses them in times of national conflicts and crises.

There were numerous accounts of how angels have influenced battles, from reports made during the last two World Wars. This was first published in ‘Miracles & Angels’, by Dr. Victor Pearce, an eminent scientist, archaeologist, and theologian. One big feature of the 1939-45 war was the National Day of Prayer called on 27 Mar 1940 by King George VI, who asked the British people to turn back to God in a spirit of repentance and plead for divine help.

The miracle at Dunkirk took place shortly two months after. Behind the scenes was a small remnant of prayer warriors at the Bible College of Wales. Rees Howell and his students did not give up in crying out to God in the Blue Room despite the growing crisis that surrounded them.

The victory came in miraculous fashion when, for reasons still unclear to historians today, Hitler issued a ‘halt order’ on German attacks that gave a 3-day gap for more than 338,000 British and French troops to evacuate.

So it is today, as we face what seems like a surging tsunami of ‘distress’ in the nations, God’s raising up a company of ‘Blue Room’ intercessors like Rees Howells. ‘Not by might, not by (human) power, but by My Spirit, says the Lord’ (Zechariah 4:6). I love what the New Living Translation adds, ‘says the LORD of Heaven’s Armies’!

Let’s be enlisted by the Captain of the Lord of Hosts, to be His intercessor and messenger in these last days.

A final and personal note I’d like to stress – We’re so precious in the sight of our beloved Heavenly Father that He has ordained for each of us, His children, our own angel who cares for and watches over us amidst a world that seems destined to live in a perpetual state of crisis.

I hope the awareness of angelic presence and miracles will be of great comfort and inspiration to believers in Christ – and a challenge for pre-believers to believe.

Next
The Sacred Place of Solitude