Weekly Blog The Journey of Faith

The Journey of Faith

Over this weekend, we cross Singapore’s 54th year as a nation. I can consider my journey as a Christian living in Singapore and God’s faithfulness to us as a nation, but I’m thinking about my heavenly citizenship – I want to tell of my recent visit to the Billy Graham Library in Charlotte, North Carolina.

This is my most unforgettable encounter with a giant of faith in our lifetime. Words are insufficient to express the immense overwhelming presence of Evangelist Billy Graham when I stood on the grounds. Although he’s no more with us, who he was and all he’d done while on earth was tangibly felt that day.

As I entered the grounds, the first place I stood at was the grave of Billy Graham and his wife, Ruth Bell Graham. Memories, recollections of the innumerable scenes of thousands streaming to the altar calls as he preached the Gospel in the open stadiums flooded my mind.

As a teenager, I’d visit this Christian bookstore not far from my home over the weekend nights to catch his crusades from around the world. These evangelistic crusades were shown from a spool of 35 mm filmstrip projector and you literally felt like you were at the stadium with the evangelist.

A tangible power and anointing came through these evangelistic films. They didn’t know if people would respond to the Gospel preached in films, if they’d respond to Christ in the same way as hearing it live. The results were compelling, and it was recorded that the rates of salvation decisions were comparable to those attending the crusades.

I remember clearly because it was a number of years before Evangelist Billy Graham came to Singapore in December 1978. I remember inviting a few of my pre-believing friends to these screenings and they received Jesus as Saviour. Billy Graham was thinking ahead of his time, thinking out of the box to reach the multitudes with the Gospel. He often said, “Thousands will come to see a film who would never come to hear a preacher.”

I was also made very aware of Heaven when I was on the grounds. Billy Graham was no ordinary man, and with more than 60 years of ministry before he passed on at 99 years of age, I pictured him so very close to the Throne of God. At the same time, I scarcely thought of where I’d be, least of all, anywhere near the Throne of God.

God awakened my journey of faith as I walked in the library. Mission drift can happen to anyone serving in the ministry, and what about you who are serving in the marketplace? Jesus said our Father will take care of all our needs even before we ask. Jesus postured Himself to meet the needs of the people and He told his disciples to do likewise.

Often, Jesus told them not to send the people away hungry but to feed them. He said in Mark 2:17, “Those who are well have no need of a physician, but those who are sick. I did not come to call the righteous, but sinners, to repentance.” And in John 4, Jesus needed to go through Samaria because at noonday a woman was coming to draw water. She was going to receive Him and become an amazing evangelist, bringing many to Christ.

It says in various translations that the disciples marvelled, were surprised, shocked, and could not believe that Jesus was talking to the woman, to such a woman, yet no one said a word. Praise God no one said a word, for many were saved that day through her testimony. And, like the disciples, we’ll be surprised by God when He brings an unsuspecting soul across our path.

Next
I Want To Help 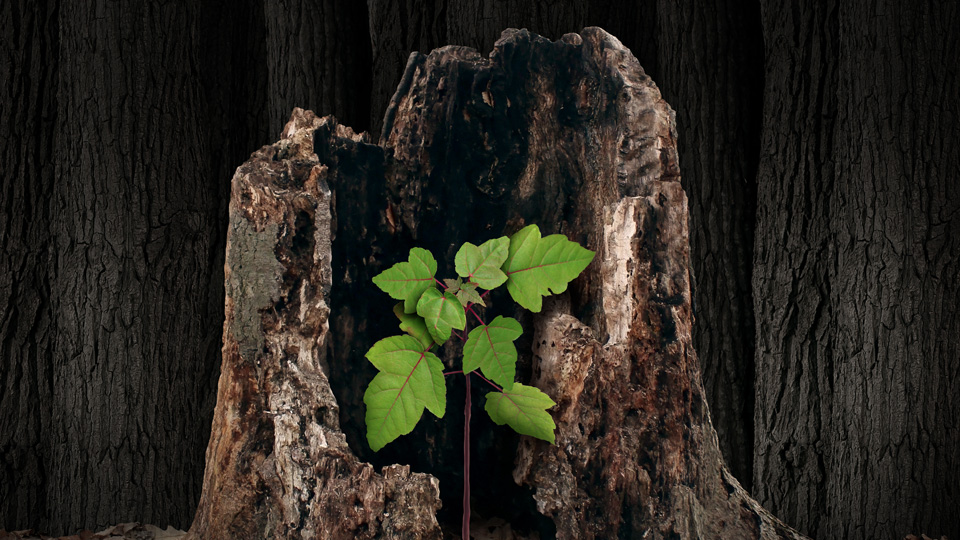