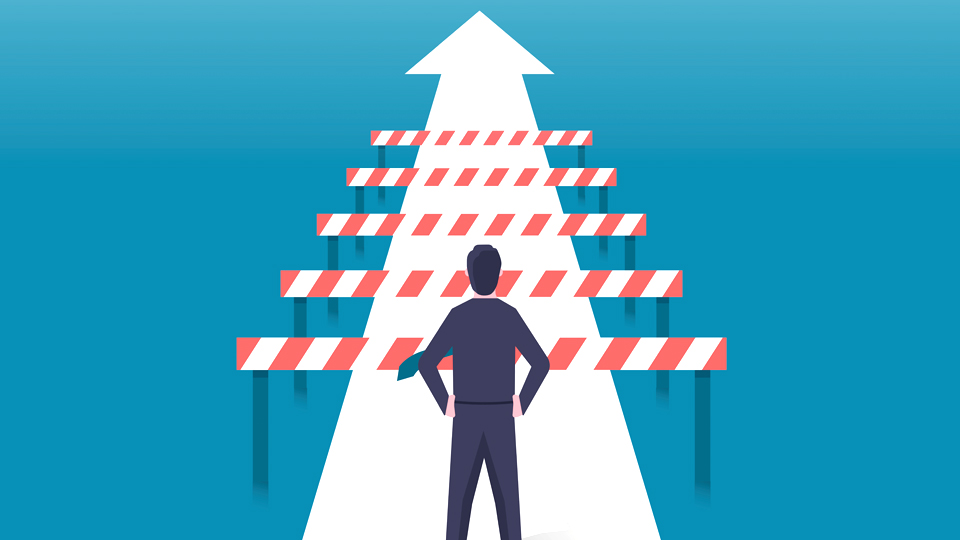 I turned 60 this March, and was one excited sexagenarian, anticipating what this next decade would bring my way, and extremely eager to have a glimpse of where the Lord would lead in this new season.

My fifties had been an absolute blast, and I attribute this totally to visiting Israel in my Jubilee year in obedience to the Lord for something difficult He had been prompting me to do.

The rewards for that step of obedience had been immense. And so here I was, turning 60, and expecting even greater things.

Because our Christian journey is meant to be from glory-to-glory, faith-to-faith, ever onwards and upwards. So bring it on, Lord!

Your Word says that I shall be fresh and flourishing and still bearing fruit in my old age – and I’m a total believer in Your Word. So, bring it on. I’m so READY!

Two months later, I was being transported to the A&E with waning sensation and muscle control in my lower extremities. Brutally sudden and unexpected, this was certainly not quite the birthday gift I had been expecting from heaven.

But a gift it was, and a precious one at that.

In the weeks prior to this episode, as the skies were beginning to open up, I had already begun praying and planning for my return visit to Kurdistan, Iraq, and a new tour to Jerusalem, Israel.

As is my wont, I asked the Lord for His theme for this trip, but the only word I had received was ‘Overcomer.’

So I began looking up all the ‘overcoming’ verses in the Bible, concluding that God was highlighting the perilous times we’re living in, and that we all needed the fresh anointing of an overcoming spirit to shine as blazing stars in a quickly darkening sky.

It made good sense to me. After all, we were on the verge of overcoming a pandemic which had exposed giant schisms in the Body of Christ, revealing such levels of irrational fear, fallacious beliefs, and incredible offence, that the first thing we’d need to overcome as disciples of Christ were the spirits of disunity and disdain towards one another.

So, when this crazy thing happened to me for no rhyme or reason, I remembered that God doesn’t do theory alone.

The messenger must become the message, so I was being given the privilege of a strange and fiery trial which I must overcome first. The Word of the Lord to me must test me first.

So, what were my obstacles to overcome? The first was the absence of my husband who was overseas and whose comforting presence I missed. The second was my confusion – Why me? What did I do to deserve this? The third was my fear of losing independence – Would this end my mobility and dreams? The fourth was my claustrophobia. I was always terrified of doing an MRI, especially after hearing horrifying tales from claustrophobes.

Three MRI scans later, the specialists were left puzzled and clueless as everything looked great with my spine and nerves. No one could explain the reason or cause for my condition.

With no established natural causes, it was time for some serious spiritual warfare. So, under the iron dome of quiet confidence and trust, I fired off missiles of faith declarations and joyful praise (a shout out to my cell family, Earthen Vessels, for being such faithful prayer warriors too).

The weapon of remembrance stood me in good stead as I cast my mind back to all previous trials and recalled how the Lord delivered me from them all. If He had done it for me then, He’d surely do it again. After all, He never changes, He never lies, and His every promise to me is Yes and Amen in Messiah.

And then, there was Jesus. Alone in my bed, alone in the MRI tube, alone with my questions, that’s when I’d experience His beautifully-manifest Presence and shalom.

Sitting at the foot of my bed while I had communion with Him, His Words would ring out loud and true. “These things I have spoken to you, that in Me you may have peace. In the world you will have tribulation; but be of good cheer, I have overcome the world.” John 16:33

Dear brother and sister, if you’re going through a tough time right now, please take courage. God is simply inviting you to lift your faith and trust in Him a notch higher. Let your quiet confidence and trust in the Lord help you become an Overcomer in every sense of the word, because ‘He who overcomes shall inherit all things, and I will be his God and he shall be My son.’ Revelation 21:7 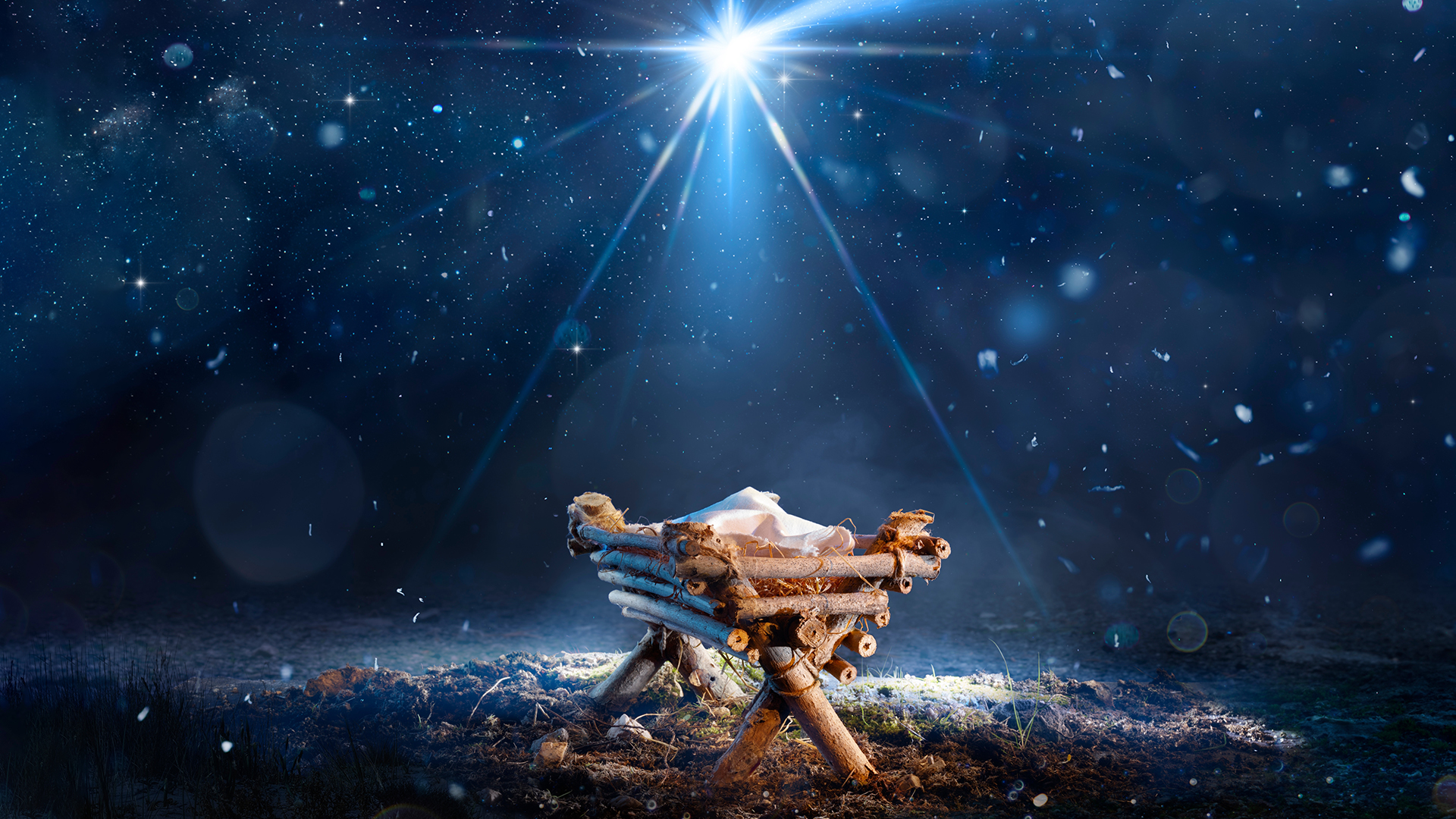 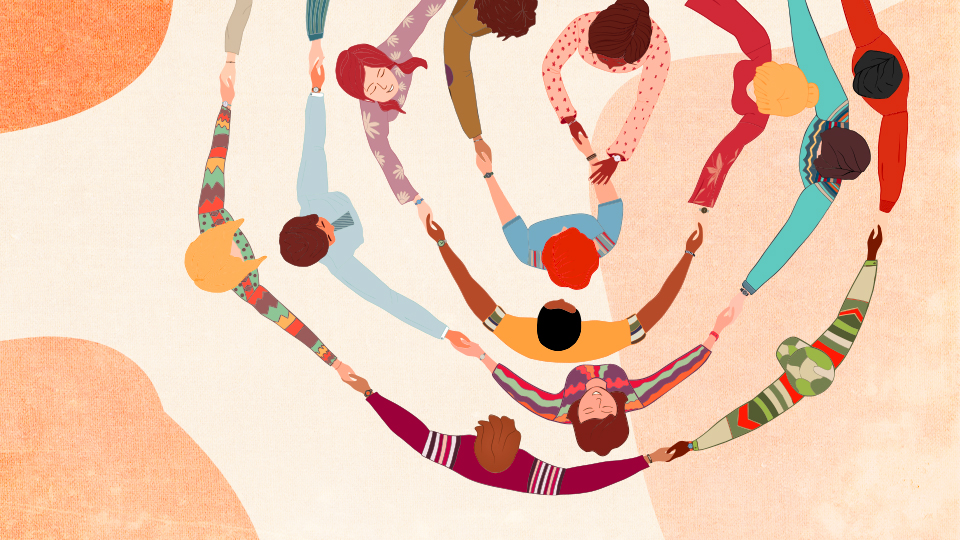 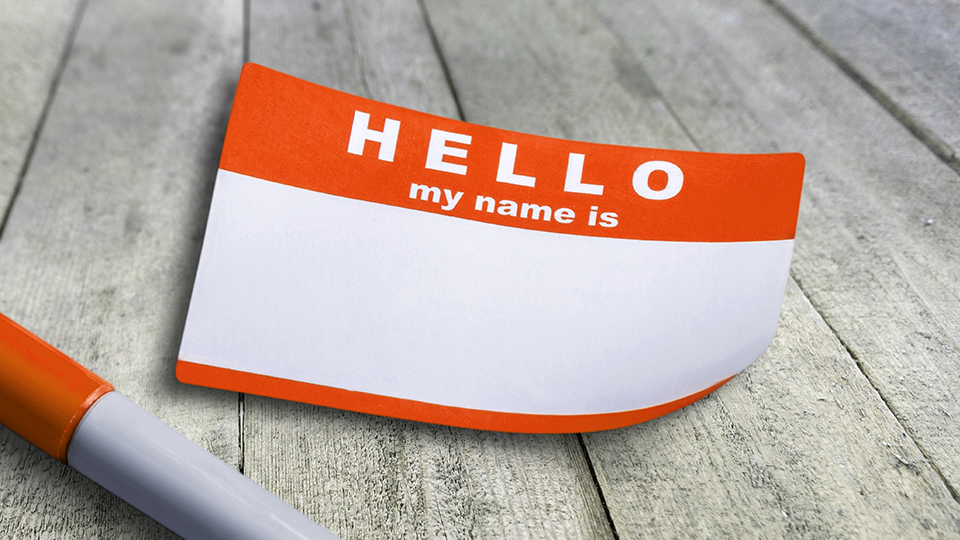 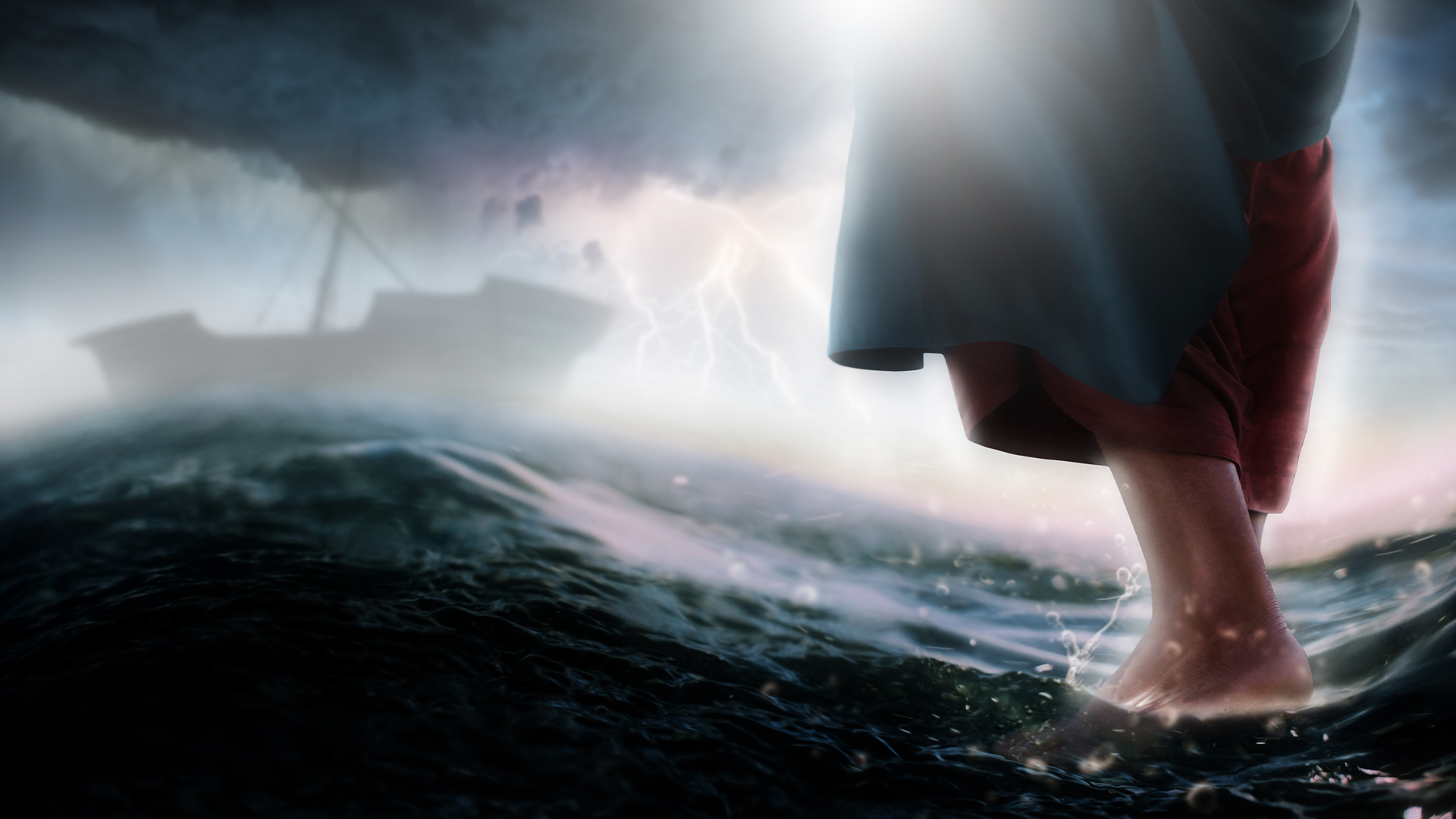 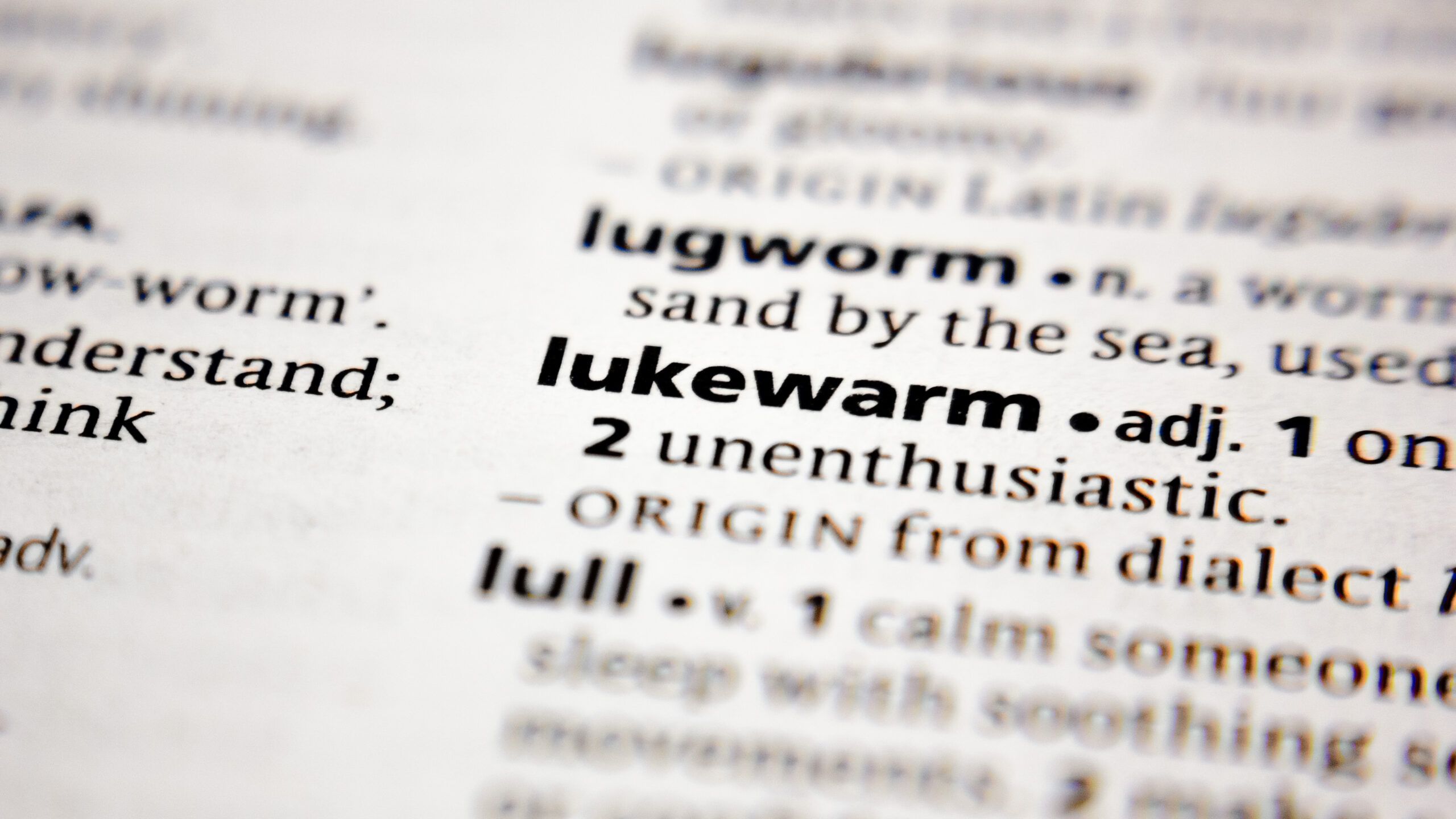