Weekly Blog The Pain of God

The Pain of God

We’re already at the halfway mark of an unprecedented year – a year that nobody in their wildest dreams would have imagined playing out the way it has. Prophets in days past had given us inklings of such probable scenarios, yet the suddenness and magnitude of the devastation which ushered in this new decade was beyond human imagination and comprehension.

The shakings prophesied in the book of Hebrews certainly made a tumultuous entrance with a global bang, shaking everything that could be shaken, and violently!

Thus, it was with a sober spirit that I earnestly pursued the Father’s heart during the 50 days between Passover and Pentecost, inquiring of Him with an expectant heart and open ears. And He graciously revealed not just His plans, but a facet of His heart which took me by surprise. I received a fresh revelation of how God’s Triune heart hurts in tandem with the pain His children experience in their lives.

The Pain of the Father

Our Heavenly Father’s heart can experience the same longing and pain caused by a prodigal son (or daughter) to a human father; after all, haven’t we been created in His image? God’s ultimate desire was to create a family for Himself that would love and live with Him forever. But the adversary who hates whatever God loves, made sure to ruin that perfect plan.

David Demian illustrated this point poignantly from his own experience during one of his Gatherings. He recalled the pride and joy with which his father, a school principal, always lavishly celebrated and boasted on the scholastic accomplishments of his children. It was typical in Mid-Eastern culture to feel and behave that way and his delight motivated David and his siblings to never disappoint him.

But, one afternoon when David came home to present his father with another excellent report from school, his dad’s reaction was quite muted and subdued. Realising that something was not right, he went to his mother for an explanation and she revealed that David’s brothers had been arguing and fighting, and that was what had saddened his father.

David then explained that this is how our Heavenly Father feels when His children don’t get along with one another. God’s joy can never be complete and full if some of His children are doing well, but some are still at loggerheads with each other. Harmony in the family brings pleasure to the Father’s heart.

During this lockdown, the enemy has been moving in top gear to divide marriages, families, churches, and even nations. He knows that a divided house cannot stand. But I prophesy and declare that the Spirit of God will raise a standard against the enemy (Isaiah 59:19) and bring the Body of Christ into a new level of unity and oneness (John 17).

The Pain of the Son

It was 22 years ago at my water baptism that I received my first open vision of a bloodied Jesus hanging on the cross. That gruesome scene shook me to the core and I cried out, “Why did You have to choose the Cross, Lord?” Eyes filled with love, He replied, “For you, and for the salvation, healing, and deliverance of the whole world. You are the reason I took on all this pain and suffering upon Myself.”

That vision was enough for me to die to my dead Christian works and embrace the new life of the Gospel which brought me freedom, joy, and reconciliation with the Father. I understood the Cross is the heart of the Gospel and power of God unto salvation.

Kitamaro Katzo writes in ‘The Theology of the Pain of God’: ‘The Lord Jesus wants to heal our wounds which were caused by God’s wrath. This Lord suffers wounds, Himself receiving His wrath… by His stripes we are healed’ (Isaiah 53:5). The Lord was unable to resolve our death without putting Himself to death. God was broken, wounded, and suffered because He embraced those who should not be embraced.

Ravi Zacharias wrote in ‘The Logic of God’: ‘It is Christ who shows that, unless a person’s pain is understood, one will never understand a person’s soul.’ Jesus  understands our pain (Isa 53:3) and He is the Saviour of our soul.

The Pain of the Spirit

Paul encouraged Christians in their suffering and persecution by explaining that the whole of creation is groaning as in the pains of childbirth (Rom 8:22). In fact, we ourselves ‘groan inwardly as we wait eagerly for adoption as sons, the redemption of our bodies.’

Theologian John Stott draws a parallel between the groaning of creation, our groaning, and the groaning of the Spirit. ‘The Holy Spirit identifies with our groans, with the pain of the world and the church and shares in the longing for the final freedom of both. We and He groan together’ (read Rom 8:26-27).

The Holy Spirit groans and intercedes for us and with us. He conveys to God what we cannot put into words, and He also intercedes with requests which are consistent with the will of God. The Holy Spirit is the communicative link between our own heart and the heart of God. He ministers to us in our present weakness.

We’re living in an age of unspeakable pain, sorrow, and sufferings. Ravi Zacharias has dealt brilliantly with the issues of pain and suffering in his book, ‘Why Suffering?’ Another great book on this subject is ‘The Problem of Pain’ by C.S. Lewis.

Here I’d just share with you my encounter and peek into the Triune God’s long-suffering heart that has totally changed me. I pray this revelation of the pain of God, will bring healing and comfort to those hurting hearts and souls. 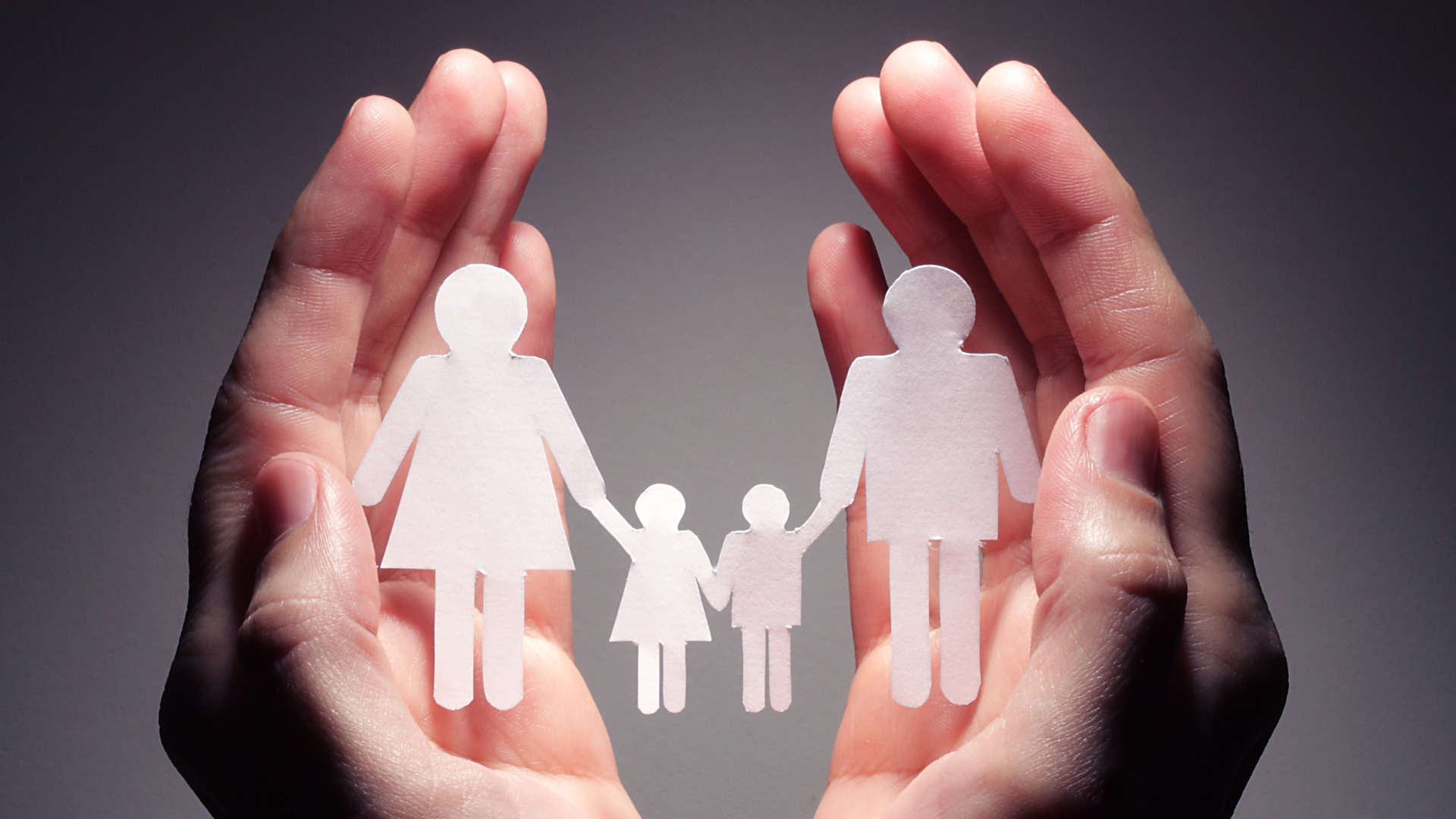 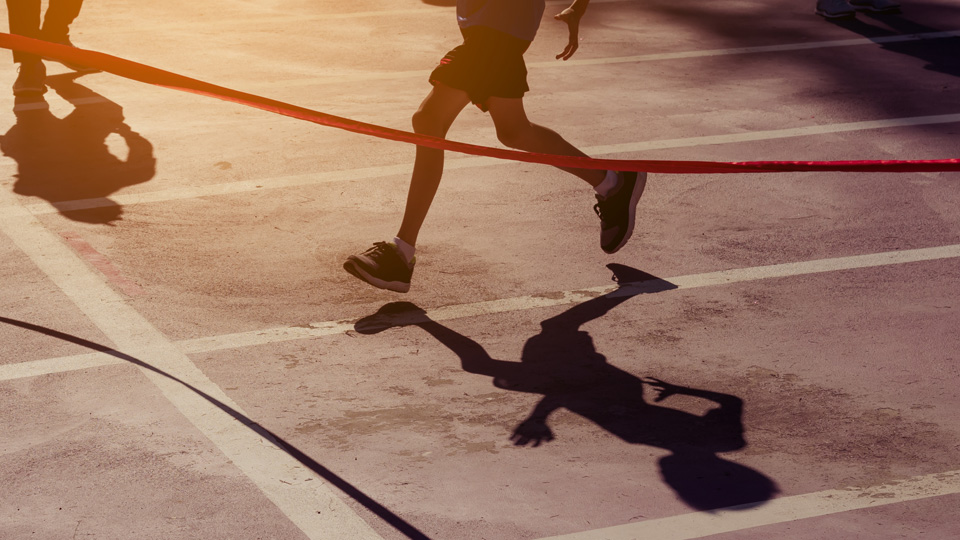 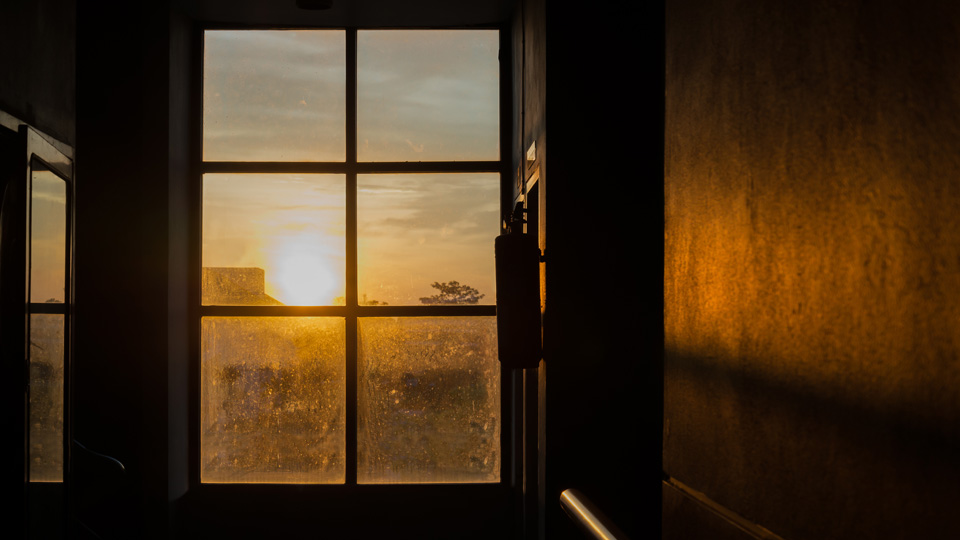