Weekly Blog The Plight of Lostness

The Plight of Lostness

For thousands of years, the fundamental problem with mankind has been the heart. There’s something twisted inside and we often find ourselves in bondage to our sinful desires. Sin is not just an outward act but the inner disposition of our heart.

The Bible describes sin as falling short of God’s glory, violating what’s right and exchanging the truth for the lie, serving the creature rather than the Creator.

Law and order are not enough; we need the police to enforce them. All these things and many others, to which we have grown accustomed, that we have taken them for granted are due to our sin. We cannot trust each other. We need protection from one another. It is a sorry state of affairs.”

God gave man everything in the Garden of Eden, but he decided to reject the ways of God and choose his own way. Adam’s sin brought the whole human race into lostness. We’ve exchanged the glory of God for the dysfunction of our independence. The Bible describes our lostness as being like the idols we trust in – having eyes, ears and mouths, but blind, deaf and without any breath. We’ve noses but do not smell, hands but do not handle, feet but do not walk.

We’re lost from ourselves, lost from the people around us and ultimately lost from God. What used to be good and righteous becomes boring, sin and evil become attractive. When we exchange truth for the lie and good for evil, we doom ourselves to darkness and being hopelessly lost. Technology, science, industry, art, education and medical advancement all help to improve our lives, make us more sophisticated and manage our lostness.

We hope that somewhere, sometime, somehow, we’ll make enough progress to discover paradise on earth, where all our problems will be gone. Yet if we’re honest with ourselves, we’re still lost in the depths of who we are. True freedom in God is not the same as independence.

Having spent time with the broken, those whose lives are ravaged by addictions, having known families torn apart by abuse and generational sin, I realise ignorance is not their problem – lostness is. The answer lies not just in gaining more knowledge and life skills, but in transformed hearts.

People are broken and lost in their hearts and souls, no matter how educated or introspective we become. Gaining information or obeying rules will not be enough to address the problem.

We’re incapable of saving ourselves. We perpetuate cycles of destruction, our hearts are broken so we break others’. We were abused so we abuse in return, our families were torn apart so we leave broken families in our wake. When loved ones are hurt, we inflict pain in revenge. This is the way of lostness and we need a radical solution to break these cycles.

Jesus reminds us often in the Gospels that the gulf between eternal blessing and eternal lostness is final and insurmountable. Hell is the choice of man who rejects God. But God provides a Saviour. He didn’t just send a philosopher to make us understand and feel better about life.

He came to bring a new creation. He came to raise a people who are dead to life again. If we don’t realise the depth of our lostness, we won’t fully appreciate what Jesus has done and in turn won’t understand how beautiful are the feet of those who bring the Gospel.

Anyone remember when you were still lost without Jesus and living in sin? Whatever role we play in the kingdom of God now, whatever the socio-economic status we come from, whatever our heritage, gifts, skills and abilities, there’s one common thread that runs through all our lives – we once were lost and Jesus found us.

Hope began for us not when we came to church or even when we accepted Jesus. Hope began in the heart of God, in the kindness of God. Hope began when the King, out of His grace, kindness and love, says “I’m sending for you.” It wasn’t that we were so intelligent, gifted, holy, or good-looking that God couldn’t resist us. In fact, while we were still sinners, enemies of God and unlovely, He loved us.

I was born again on 20th December 1998. I’m glad that 22 years ago, God sent for this unimpressive teenager. I was living life without a vision, I had nothing at that point that could benefit the Kingdom. I couldn’t preach, I didn’t have the skills and abilities of a pastor, I added no value to the church whatsoever.

Yet He reached out to me time and again through my friend who invited me to his cell group. I rejected him many times but finally agreed due to his persistence. I resisted twice when I was asked to receive Jesus. I said “Yes” at the third opportunity, and then the journey to restore all that was lost began.

‘Amazing grace! How sweet the sound that saved a wretch like me! I once was lost, but now am found; was blind, but now I see.’

God’s heart is for the lost and our task is to attract the world to the saving knowledge of Christ. We’ve the privilege to go into the world and tell them the Good News. So invite someone this Christmas season to ‘Come To The Table’. Persist with them, just like my friend persisted with me. You don’t know what God can do. 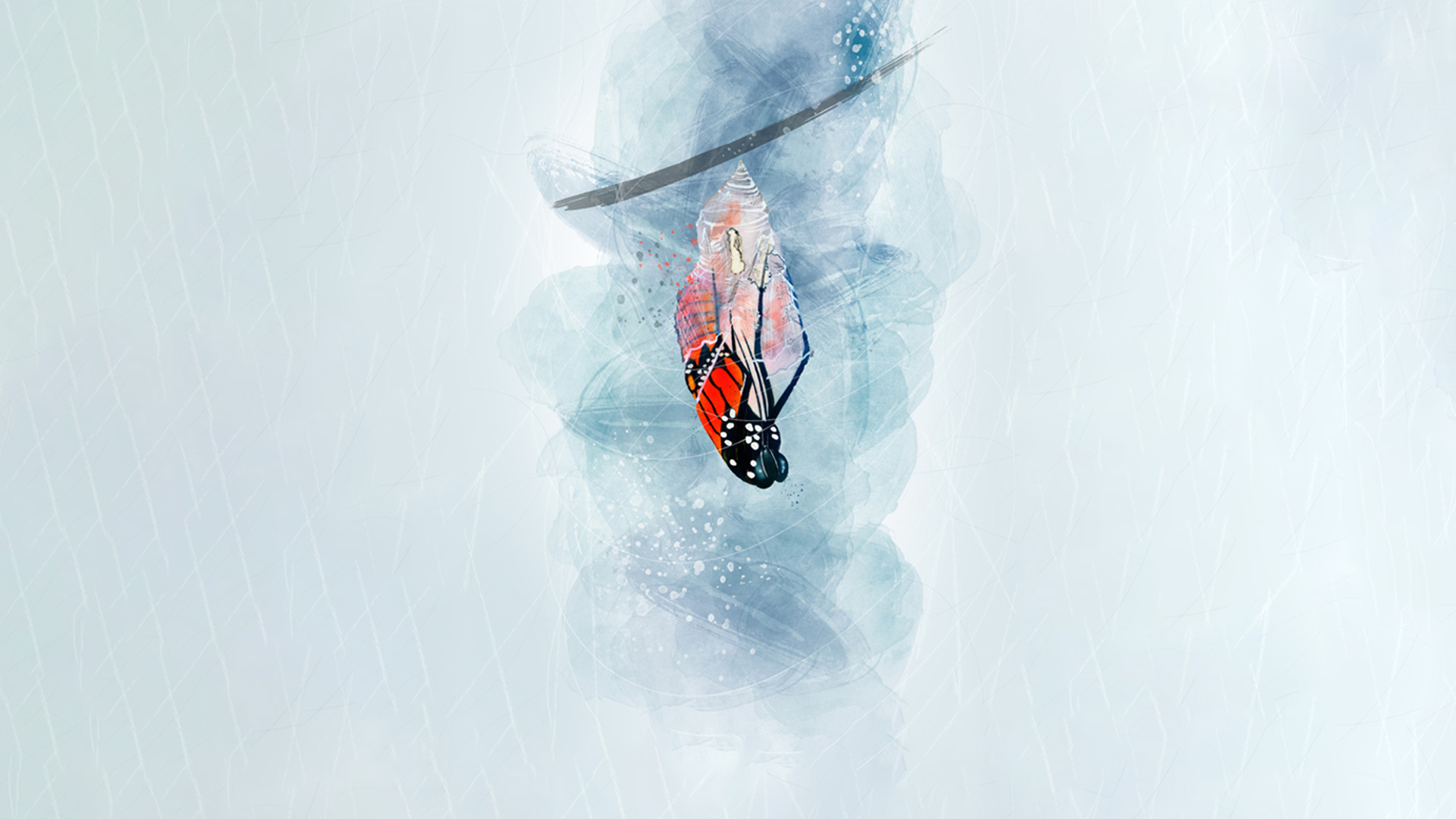