Weekly Blog The Shaking, The Sifting & The Shaping

The Shaking, The Sifting & The Shaping

Let me qualify myself from the outset. I’m neither a doomsday prophet who continually spouts dark and foreboding scenarios, nor am I a dominionist who believes that Christians have to take over and monopolise the world before the return of the Lord Jesus.

I’m simply a disciple who wholeheartedly believes all that Jesus Christ taught, warned, and promised – and since spiritual revelation requires participation to be fruitful, I desire to be a spiritually-effective participant in what God is doing in the world these days.

Not surprisingly, 2020 has already begun choppily with riots in Hong Kong, fires in Australia, floods in Indonesia, the U.S. airstrike which killed an Iranian general in Baghdad, and the tragic air crash which killed 176 innocent passengers caught in the crossfire of a retaliatory Iranian missile.

The Bible and the prophets have been warning us of the things that we’re seeing today but, have we really heeded them? This is why Ps. Yang charged the church last Sunday to “believe in the Lord your God, and you shall be established; believe His prophets, and you shall prosper.” 2 Chron 20:20

To be forewarned is to be forearmed.

The Shaking
There’s a shaking of global proportions happening in the world right now – in the sky, the land, and the sea. Undoubtedly, the Lord is fulfilling His promise to shake the nations and everything else that can be shaken.

“For thus says the LORD of hosts, ‘Once more in a little while, I am going to shake the heavens and the earth, the sea also and the dry land. I will shake all the nations; and they will come with the wealth of all nations, and I will fill this house with glory,’ says the LORD of hosts.” (Haggai 2:6-7)

And again the LORD says, “Once more I will shake not only the earth but also the heavens.” The words ‘once more’ indicate the removing of what can be shaken – that is, created things – so that what cannot be shaken may remain. Heb 12:26-27

We need to recognise and understand why God is shaking the nations. God’s purpose in this shaking is for His rule to be established on the earth and for all that’s wavering and faltering to be sifted out.

The Sifting
“Simon, Simon, Satan has asked to sift all of you as wheat. But I have prayed for you, Simon, that your faith may not fail. And when you have turned back, strengthen your brothers.” Luke 22:31-34 (NIV)

It’s here that Jesus introduces the subject of sifting. The word ‘sifting’ is an agricultural term which means ‘to be shaken and separated through the agitation of trials.’ Through this process, all the dirt falls through the netting until only the grain remains.

In the shakings, God will separate the precious from the vile, the wheat from the tares, and the sheep from the goats; but it’s in the sifting that the faith of the saints will be tested and purified, (1 Pet 1:7) and the love of the Church will be perfected (1 John 4:17).

It’s very evident in Scripture that Jesus loved Peter and, because of this love, He warned Peter about what was going to happen. He also prayed that Peter’s faith would not fail and that he’d stand strong.

Likewise, Jesus loves His Church and warns His beloved disciples about the Days that are to come (Matt 24). But how many of the Church are responding to His prophetic warnings? The Lord did not only warn His disciples about the Last Days, He also prayed for them (John 17) and gave them great and wonderful promises (John 14-16) with the exhortation to keep watching and praying.

The Shaping
During the Battle of Britain, as screaming air raids sent people scurrying for cover and Nazi leader Hermann Goering prepared to invade England, it was Rees Howells’s targetted intercession that changed the course of history. In his book The Intercessor, Rees shared the key to their victory in prayer: ‘In each of these vital matters, nothing was left to chance or a shot-in-the-dark type of praying. Everything was examined in God’s presence and motives were sifted, until the Holy Spirit could show His servant intelligently that there was an undeniable claim for prayer to be answered.’

Is it possible that God is still searching for high-calibre believers to co-labour with Him in shaping history – His-story? Can His search come to an end in us? Are we willing to be shaken, sifted, and shaped so that His Kingdom will be established in us and on this earth?

Next
Be Prepared. Be Ready. Be Vigilant. 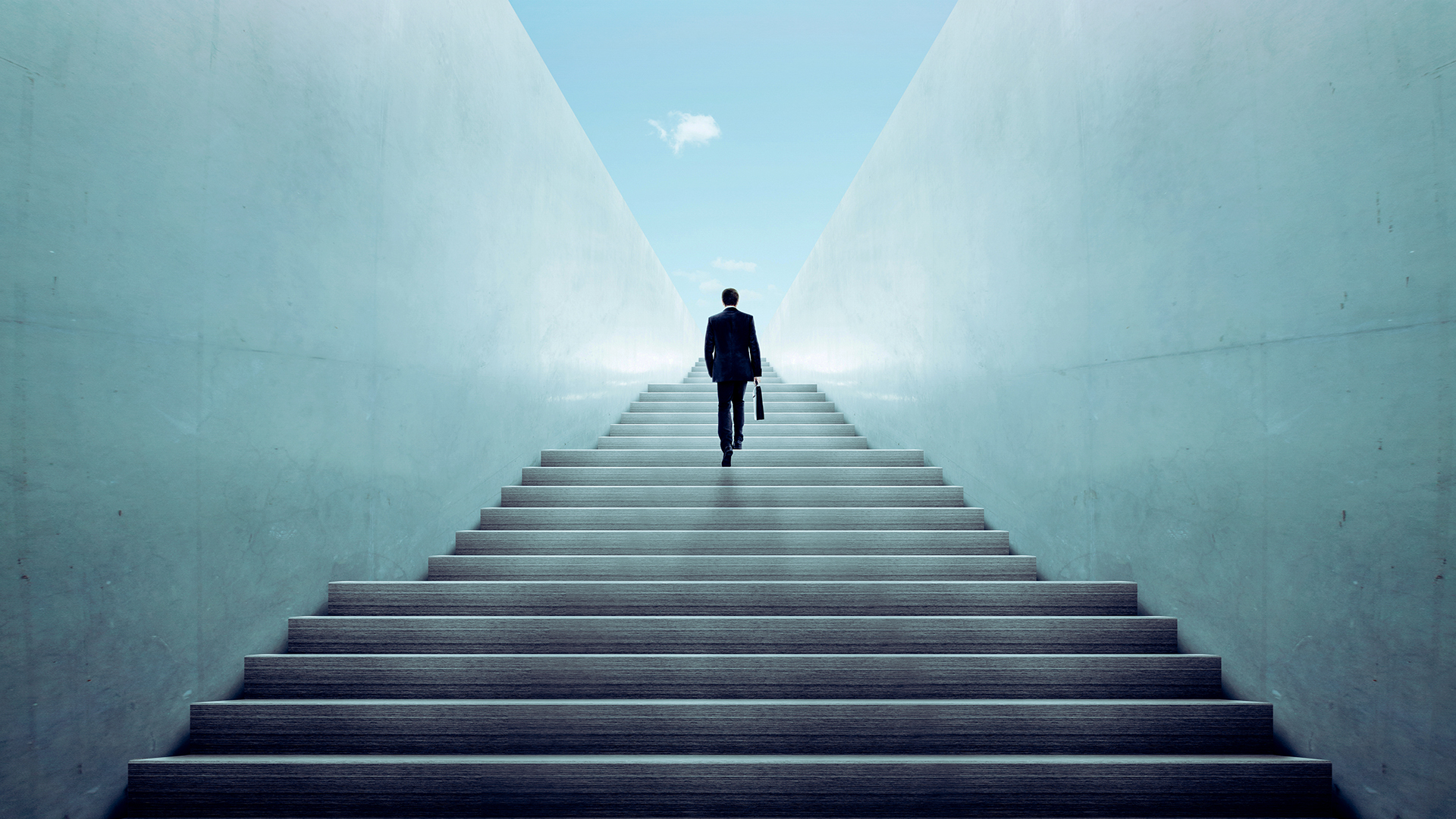