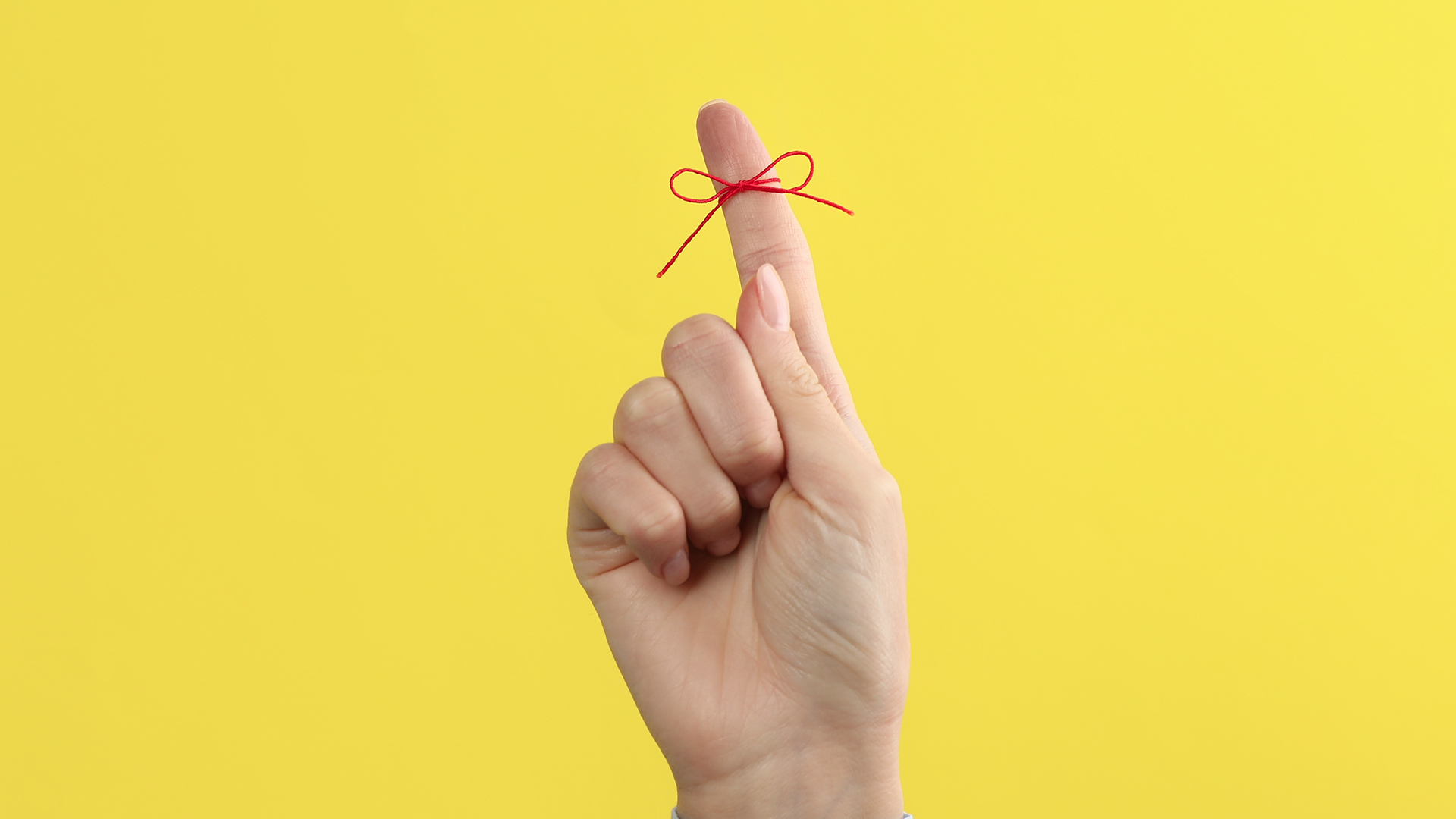 ‘The person who lacks these qualities… has forgotten the cleansing that he has received from his past sins.’ 2 Peter 1:9 ISV

When I park my car at night, I take a picture of it. Sounds strange, I know. But there are no designated parking spaces where we live. It could be at Block A, or B, or on seven different levels of a multi-storey car park. If I don’t take a picture, I won’t be able to find it by the next morning. I’ll wander around wasting precious time wishing I had taken a picture. The problem is, I’d forgotten to!

When it comes to remembering things, I need all the help I can get! I rejoiced the first time I saw sticky notes. I thought it was the best thing since sliced bread.

I think Peter was forgetful. He certainly knew the danger of it when he penned his second epistle, his stated purpose being: ‘to ensure that you always have a reminder of these things’ (1:15). But it’s the warning he writes a few verses prior, in verse 9, that really strikes me between the eyes.

How is it even possible that any believer could forget he was cleansed from his past sins? How could this work of grace, the turning point of a life, the centrepiece of our faith, the moment our chains fell off, be so carelessly brushed aside?

And yet it happens all the time. People forget. They make sacred vows and don’t keep them. They gloss over the nurture and sacrifices of their own mother’s love. They act as though blood spilt to secure their freedoms by our forefathers never happened. They get so absorbed in today or tomorrow that the past is whirr…gone with the wind.

God knows us, and has therefore not left us to wallow in our weaknesses. Though it was costly, He commanded all the men of Israel to gather in Jerusalem three times a year. These convocations were instituted to provoke us not to forget. In the Passover, we recall the great price paid to deliver us from suffering and slavery.

Pentecost reminds us that God Himself is our Source of life and strength, lest we try to get by on our own abilities. And finally, during the Feast of Tabernacles, the Children of Israel spent seven nights living in flimsy, makeshift booths so as to never forget that. apart from Him, life is aimless and stagnant, a veritable wilderness.

If all our families were required to spend seven nights in a year in shacks, I suspect it would get our attention, don’t you?!

Jesus gave us communion. Though a simple ceremony, its message is profound. As we partake of the bread, and then the cup, we’re prompted to think deeply on the excruciation – the stripes, the thorns, the nails of the crucifixion. That as often as we do it, we’re embracing the memory of His life broken and laid down for us so that all our sins, past and present, are utterly and irrevocably pardoned.

The truth is, none of us sets out thinking we’d one day become a casualty. No one imagines that, in two, five, or 10 years, he or she will grow cold towards the things of God. No one comes out of the waters of baptism believing there’ll ever come a time when he or she will cease to be astounded and grateful for the gift of forgiveness.

I’m reminded of when I was a young teenager. I’d taken a boat out fishing at our family camp, but I had been too casual in mooring it to the dock upon return. During the night, the to-ing and fro-ing of the waves had loosened the ties, and by morning the boat was gone. Although we recovered it several hundred metres away the next day, we almost lost it. We just can’t take these kind of chances with our salvation.

This lesson is magnified by Peter’s use of two Greek words (lethe lambano) in 1 Peter 1:9, which literally mean to forget to lay hold of. He follows by exhorting us to be diligent to recall, or ‘work hard to prove that you really are among those God has called and chosen.’ Finally, he punctuates this verse by saying ‘If you do these things, you will never stumble.’ You’ll never float away, like my boat.

In a nutshell, we’ve to be clear-minded about our frailty. Though some may have better memories than others, we’re all prone to forget. Seek out a community where the redemption stories are told, and songs are sung.

We must realise that remembering requires a concerted effort, and not forgetting means creating and cherishing rhythms of life whereby the true and lasting benefits of communion, or the Feasts, remain with us long after the last matzah ball has been gleefully consumed.

Previous
The Measure of Significance
Next
The Writing On The Stone 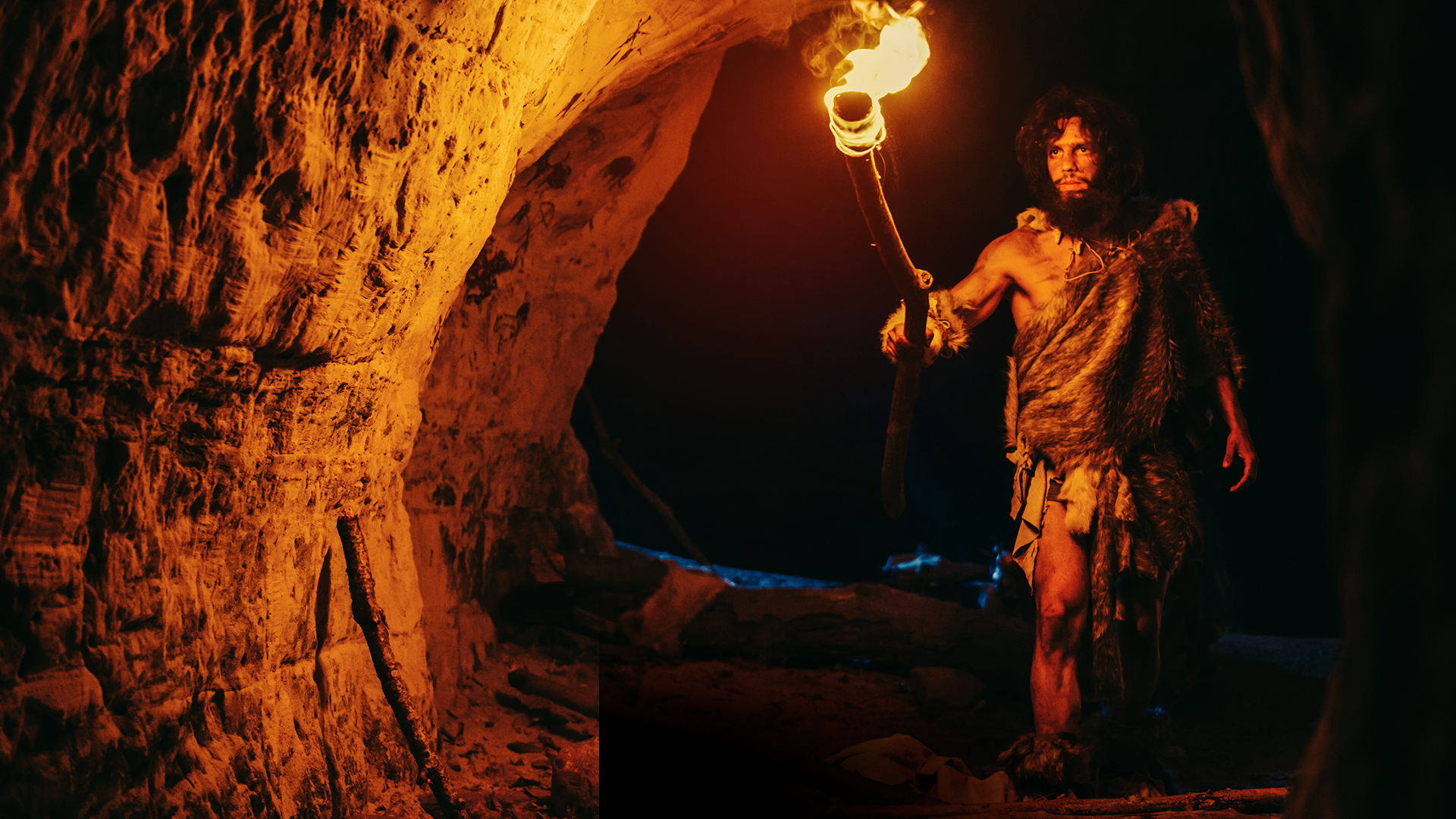