Weekly Blog The Writing On The Stone 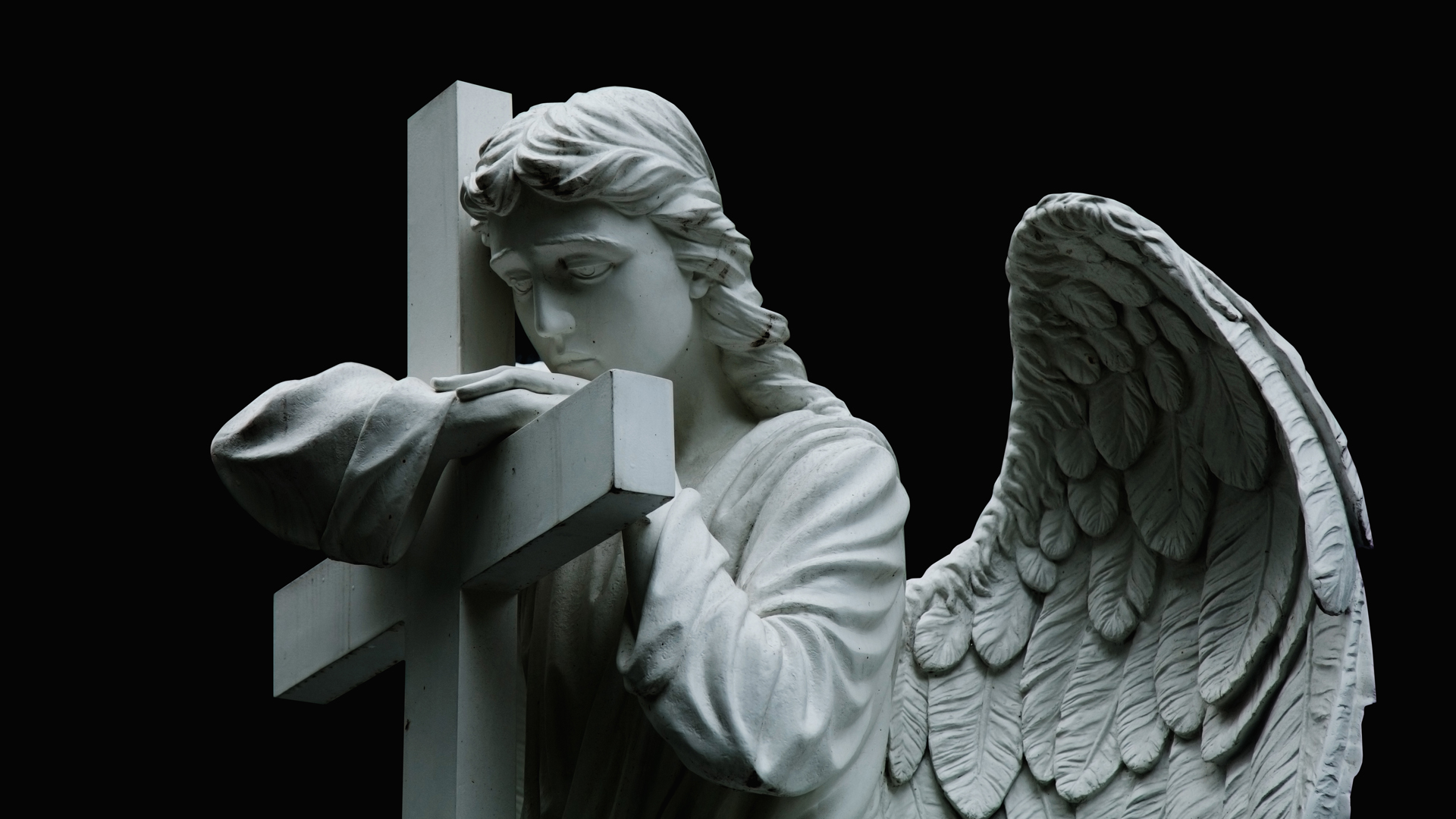 The Writing On The Stone

Of late, I’ve been musing over an epitaph. You know, those things people write on your gravestone when you die? Sounds a little morbid but hey, it’s never too soon to think ahead. So I figured, instead of leaving others to crack their brains and think of how best to surmise my life in a sentence, why not do everyone a favour and craft one for myself?

So I started looking around for ideas. Here are a few that stood out:

‘Here lies an atheist. All dressed up and nowhere to go.’ (I think the poor fella will be in for a rude surprise.)

‘I will not be right back after this message.’ (Hasta la vista, baby!)

‘No comment.’ (This one must have been a politician.)

Like the synopsis of a novel, an epitaph is a brief summary of your life’s main plot, subplots, and the ending, a few character descriptions, and an overview of your major themes. It’s basically what you’ll be known for after you’ve been laid to rest six feet underground or, in land-scarce Singapore, in that little jar of clay.

Here’s a little quiz. If you came across the epitaph of some of the most prominent Bible figures, would you know who it belonged to?

‘Killed by a stone – He was just too big to miss.’ (Goliath here)

‘Here lies a man after God’s own heart.’ (No prize for guessing this one)

‘BRB (Be Right Back) in 3 days.’ (This would’ve sounded like a horror story today, except it was the best news ever!)

Antipas was named ‘My faithful martyr’ by none other than the Lord Himself (Revelation 2:13);

And Paul? He simply wrote his own epitaph towards the end of his life those famous last words, “I have fought the good fight, I have finished the race, I have kept the faith” (2 Timothy 4:6).

And perhaps the highest accolade of all was that given to the company of martyrs in Hebrews 11, speaking of ‘men of whom the world was not worthy’ (Hebrews 11:38).

Then of course, there’s the flip side to every coin. These are some epitaphs you won’t want engraved on your tombstone.

‘Impossible to renew them to repentance’ (Hebrews 6:4-6).

I recently came across a friend’s social media post, which I thought reflected a passage of Scripture in a new light:

‘Better to spend your time at funerals than at parties. After all, everyone dies – so the living should take this to heart. Sorrow is better than laughter, for sadness has a refining influence on us. A wise person thinks a lot about death, while a fool thinks only about having a good time.’ ‭‭Ecclesiastes‬ ‭7‬:‭2‬-‭4‬ (‭New Living Translation)‬‬

I’m still working through mine. What’s yours gonna be? What will your epitaph read?

Next
Learning To Hear 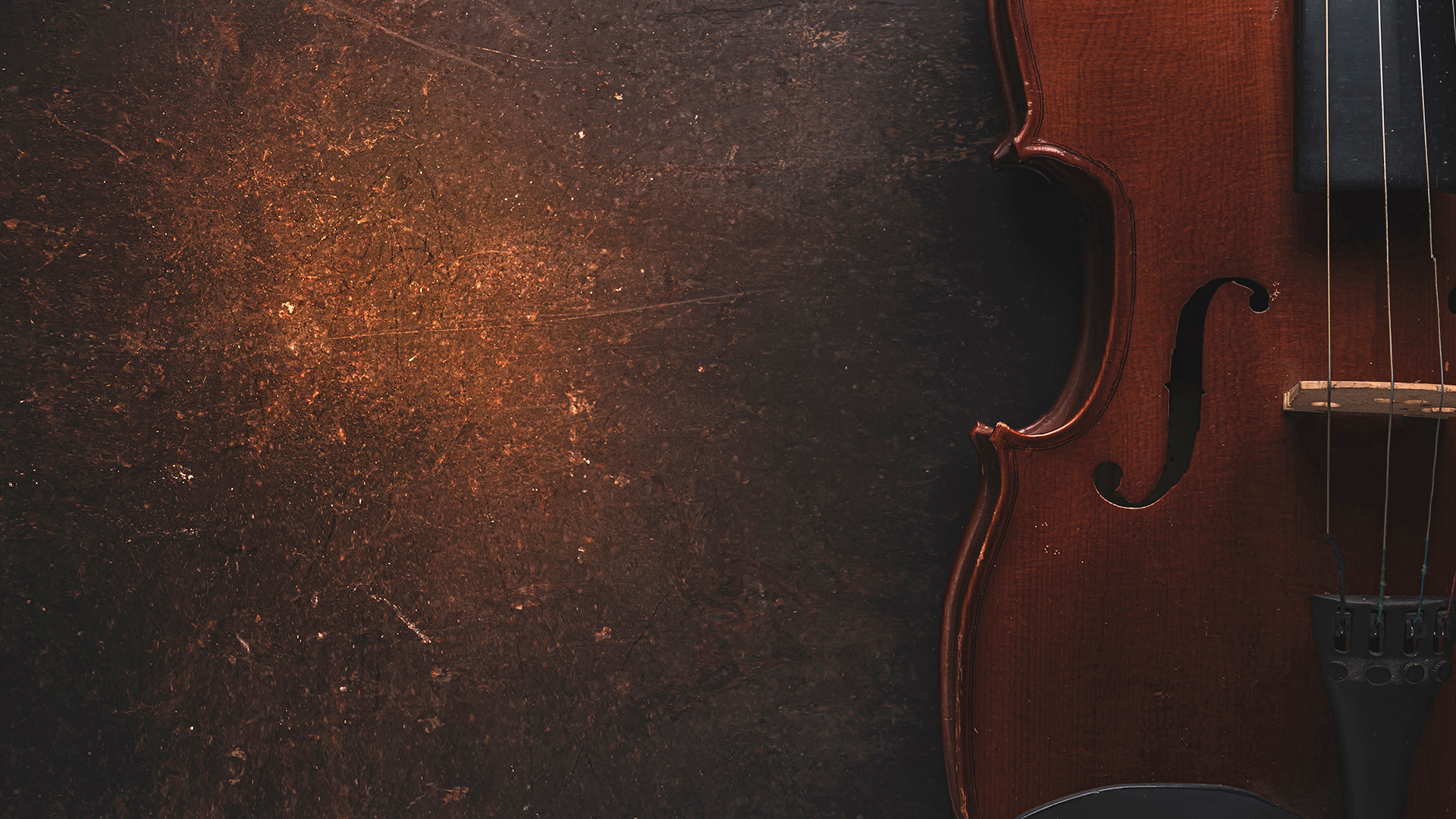