Weekly Blog Proud to be Singaporean!

Proud to be Singaporean!

Every year, on National Day, my family and I will sit in front of the TV to watch the National Day Parade live. As always, we sing the songs patriotically, laugh at the outrageous costumes, tear when the National Anthem is sung, talk about our National Service experiences, but one thing is for sure – we’re all proud to be Singaporeans. I’m a patriot and I love my country and my people, regardless of race, language or religion.

In 1978, the evangelist Dr. Billy Graham, prophesied that Singapore would be an Antioch for Asia. It was a defining moment for us as a nascent nation. At that time, we were just 13 years into nationhood and so, our future was uncertain. If you can recall, the Iranian Revolution had just begun that would eventually lead the world into a global oil crisis and spiralling inflation.

Things were uncertain and the world was tottering like a drunken man reeling in his stupor. But it was a watershed event for us. Over 5 days at the National Stadium, more than 337,000 people came to hear Dr. Billy Graham preach. Our population was then about 3 million, so that’s about 10% of the total. Post-crusade, Christianity went up several percentage points – it was a tipping point for the faith. Since then, we’ve seen God bless – not just the nation – but the Church as well. Megachurches started to rise up as well as strong and charismatic global church leaders in this nation, and many people were swept into the Kingdom of God.

We’ve come a long way since, but the question remains, are we any closer to fulfilling our destiny as a nation? It’s been 42 years since the prophetic word was given and then, at the Kingdom Invasion Conference in March 2017, came a prophetic utterance, a dream from a seasoned prophet, that a cyclical review is on the way and God is revisiting the prophetic word He gave us in 1978.

In the dream, Chris Berglund finds himself in Singapore in the year 1978. He sees Billy Graham in the dream, hears that God is watching to see what the Singapore Church has done with the word He gave in 1978, and that a cyclical review is on the way. If there was a moment in time when we all sense God is about to do something massive that would shape and redefine everything we know to be normal Christianity, this was it.

As we celebrate our 55th birthday, we’re doing it under the most unexpected of circumstances. Coronavirus has altered our world permanently and how we do church, but I’m certain this is just preparation for the grand harvest at the end of the age. As we edge closer to that massive revival, this doesn’t alter the fact that God has called Singapore to be the Antioch for Asia. Our continued blessings depend on our alignment to God’s divine purpose for this nation. Singapore has been raised for such a time as this and we must, to this end, give ourselves to the work He has called us to.

Singapore is called to be an end-time financial hub for the Gospel but, if we’re going to truly be Antioch, our giving must go beyond just sending money – we have to send our missionaries, our best people.

From Acts 2-10, the Church was technically Jewish. Acts 10 is a record of the birth of the Gentile Church, but something happened in Acts 11:20-21 – a great number of Gentiles were swept into the Kingdom of God. This was when the Gentile Church exploded and that all took place at Antioch.

This was when the flame caught the crosswind of the Holy Spirit. Everything began at Antioch. Global missions started from Antioch. It was at Antioch where disciples were first called Christians. So, when we say Singapore is the Antioch of Asia, it’s more than just the sending out of missionaries to the nations. It’s the birthing place of Kingdom initiatives. It’s a key financial hub for the Kingdom of God.

Antioch was at the edge of something that had never happened before and so is Singapore. In this regard, we must stand with Israel. We must model generosity. As the Lord said to Mike Bickle, He’s going to change the expression of Christianity in one generation. All over the world, pockets of people, the men and women of Issachar, who understand the times and seasons, sense a groundswell of seismic proportions and have been activated.

So, on this 55th National Day, may we affirm our love, commitment, and loyalty to the One who died for us. Singapore was birthed by God for a divine end-time purpose – may that be fulfilled in our generation.

Previous
God’s Generational Treasure
Next
The Power of Creativity 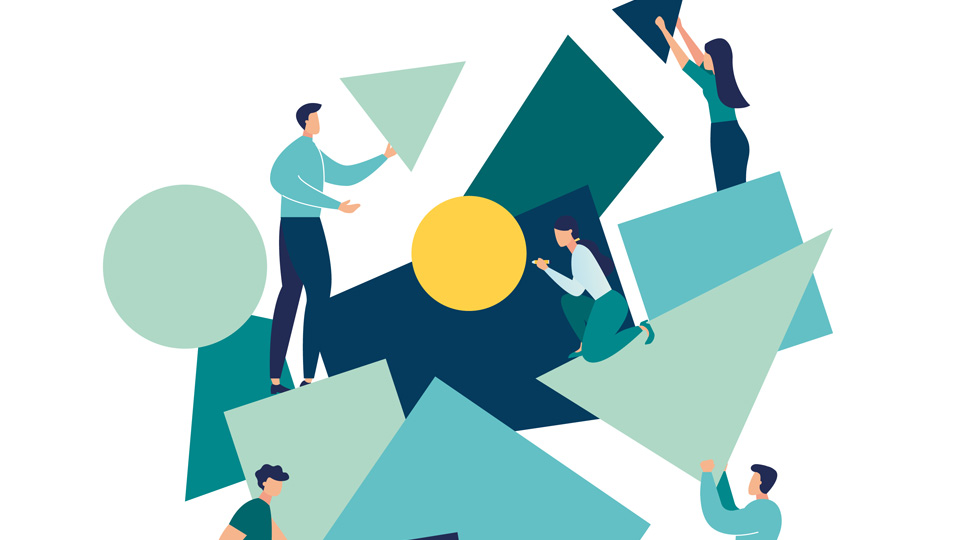