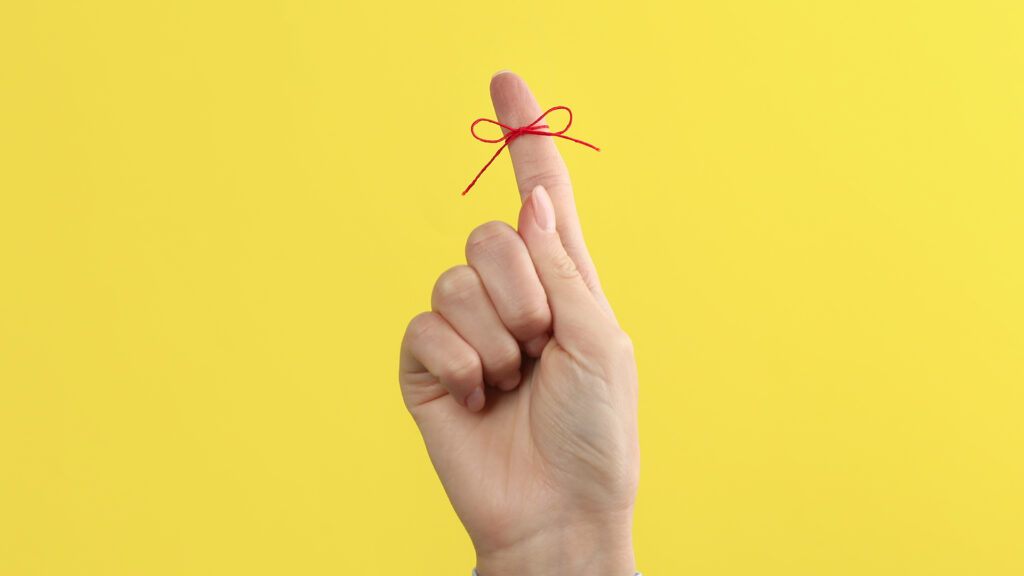 ‘The person who lacks these qualities… has forgotten the cleansing that he has received from his past sins.’ 2 Peter 1:9 ISV When I park my car at night, I take a picture of it. Sounds strange, I know. But there are no designated parking spaces where we live. It could be at Block A, or B, or on seven different levels of a multi-storey car park. If I don’t take a picture, I won’t be able to find it […] 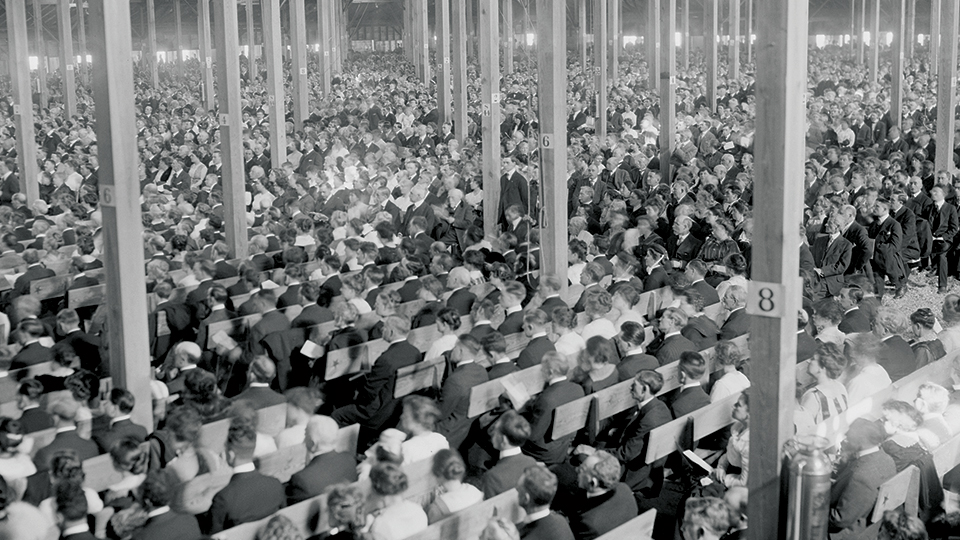 ‘Astonishment swept over the crowd, for they were amazed over what had happened.’ Act 3:10 TPT  When Peter and John healed the crippled man at the Beautiful Gate of the temple, the Bible says, ‘The whole crowd ran to them in amazement’ Act 3:11 (CEV).  As the Spirit was freshly poured out, the crowds’ reaction to the miracles performed by those go-for-broke 1st century Christians was extraordinary. Luke had to keep coming up with superlatives!  • ‘They marvelled’  • ‘Filled […]

A Vision For The Family 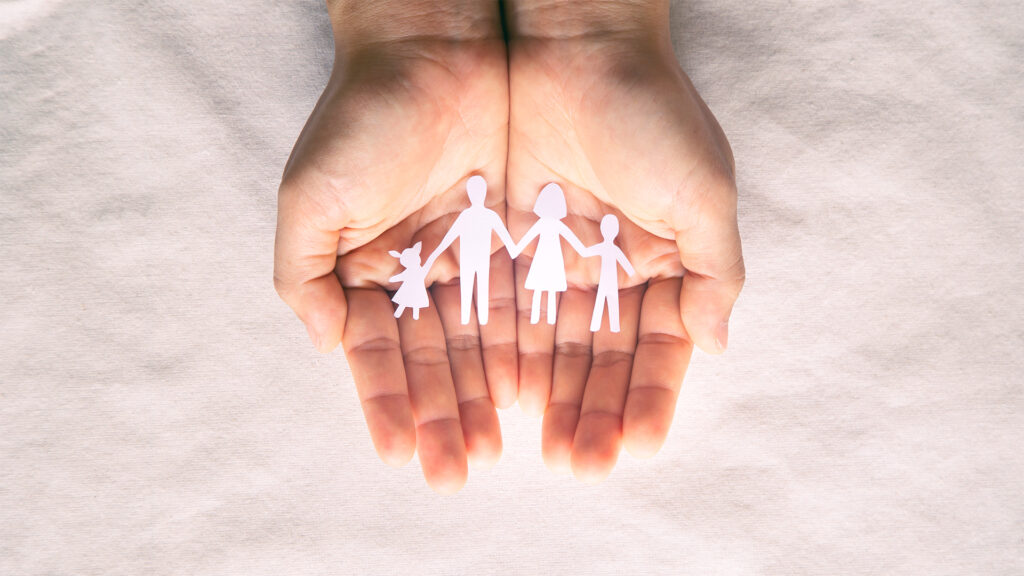 My youngest daughter and I had a wonderful time bonding on a recent road trip to the US. A memorable moment was when she told me many of her secondary school classmates had little interest in getting married or having children – they prefer raising dogs.  While I was struck by the pessimism, I told my daughter, “God’s going to give you a message of hope for them. Tell them it’s a joy to be a part of a big, happy […] 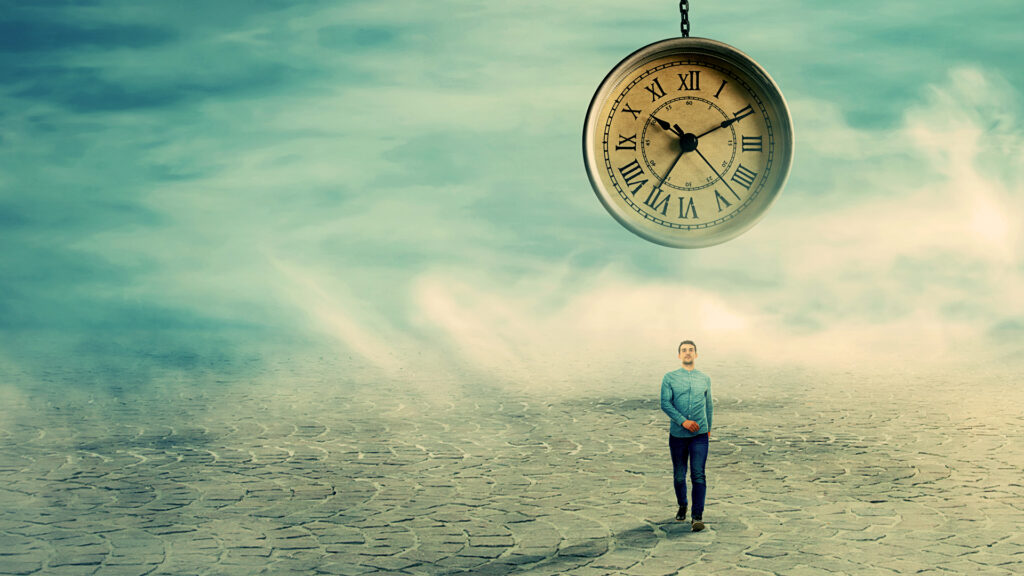 ‘To everything there is a season; a time for every purpose under heaven.‘  Ecclesiastes 3:1 Whether in sports or stocks, or in nearly anything we do, the adage ‘timing is everything’ is immutably true. So, when the Word equates living by the Spirit and keeping in step with the Spirit (Galatians 5:25 NIV), the implication is clear: it’s not enough to know what God wants us to do; we must also discern when.  Soon after David’s rule over all Israel […] 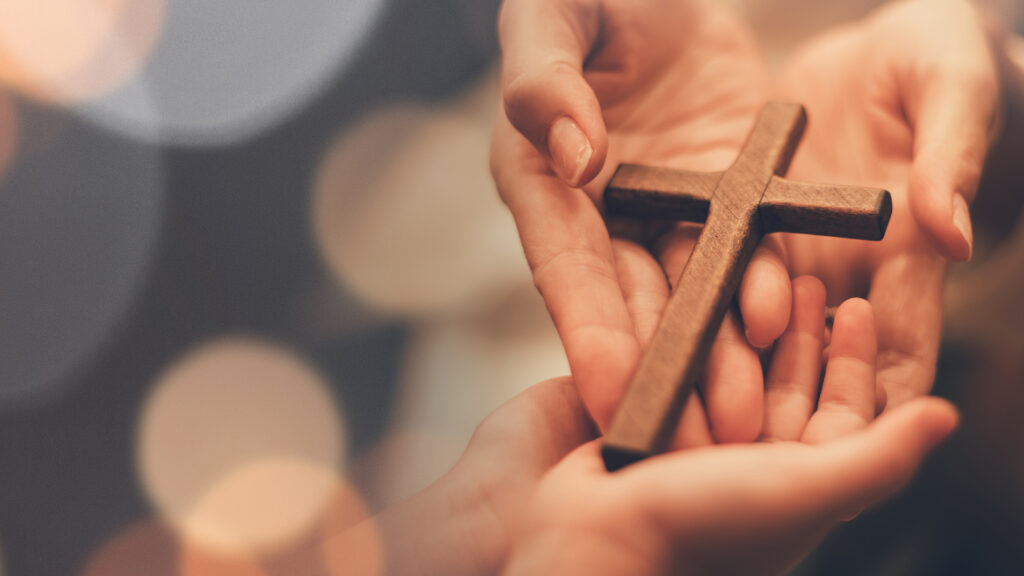 At His bidding, we open our wallets, our hands, and our homes. When called upon, we lay down our lives. We’re not perfect but, by any standard, the Bride of Christ sure is a beautiful thing to behold. 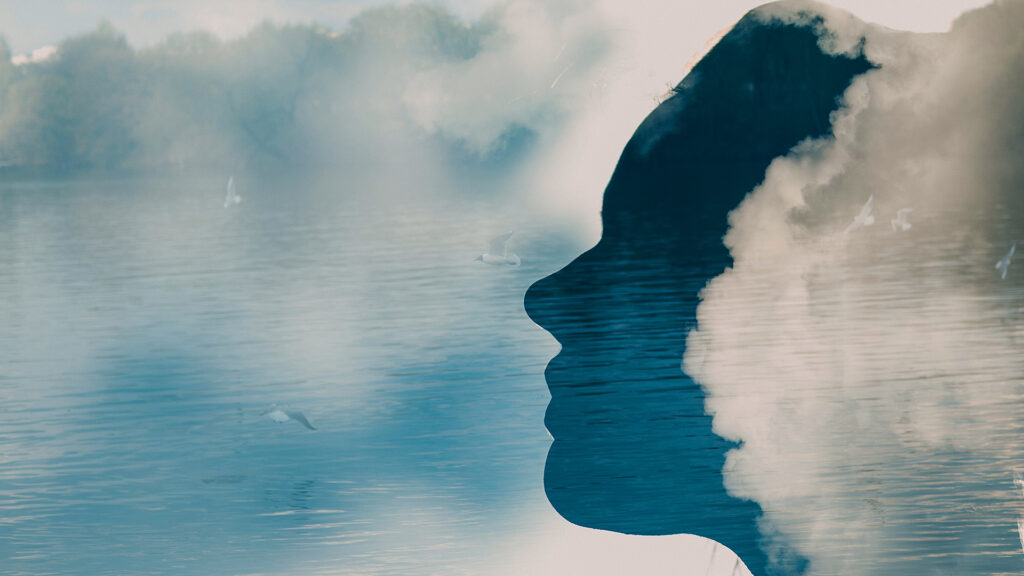 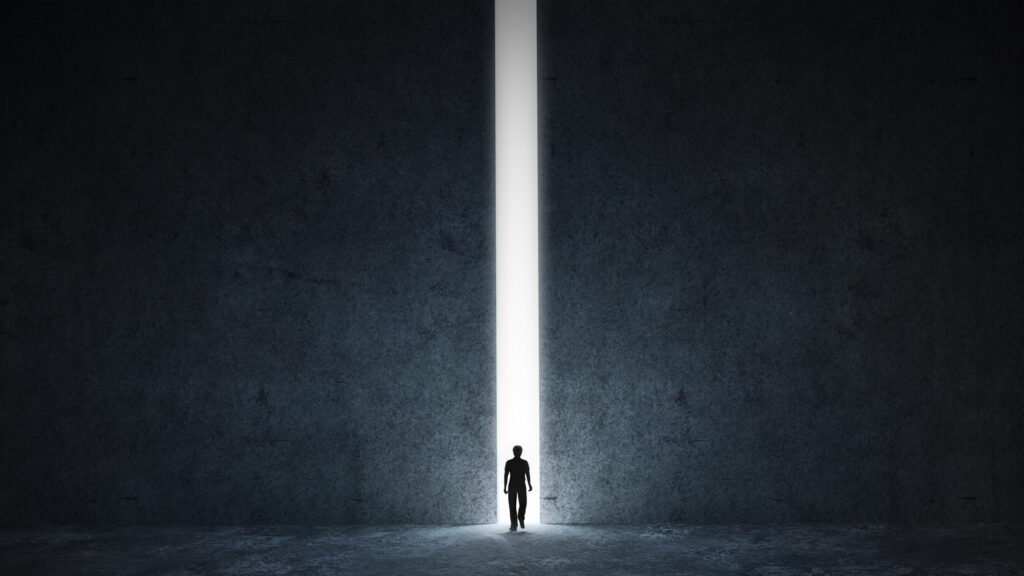 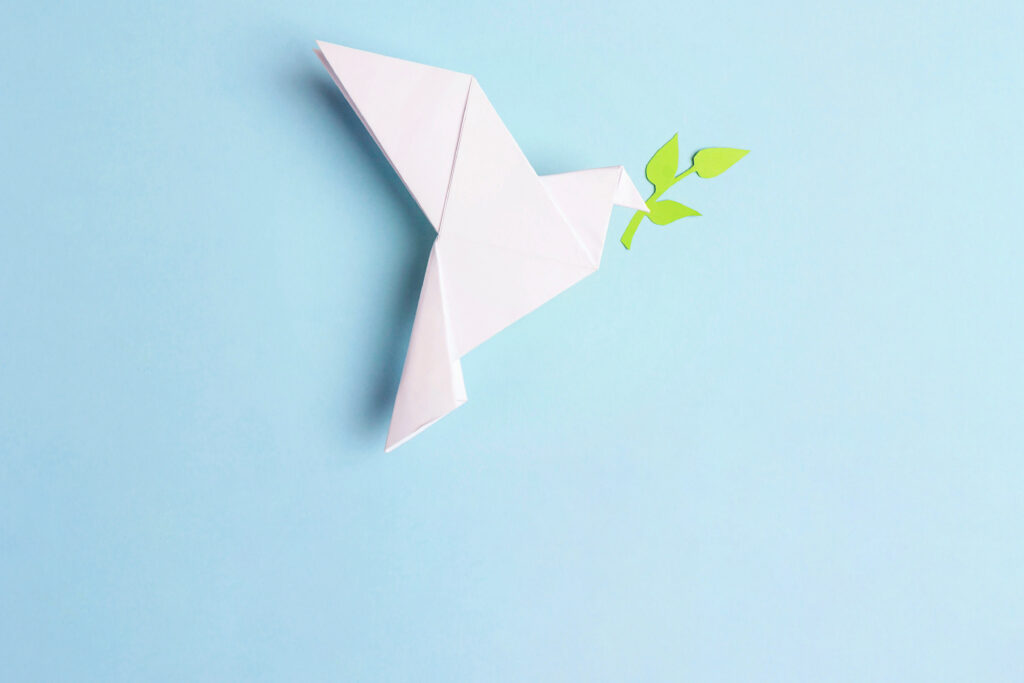 I’ve always loved birds. I’ve had canaries, parakeets, chickens, ducks, geese, and even an owl as pets. My children have often collected feathers for me because they know how much I appreciate them. Now my grandchildren do it as well. I take comfort in knowing that many of God’s servants, including King David (Psalm 50:11) and even Jesus (Matthew 6:26), shared my interest. You see, they were bird lovers too. John the Baptist watched, fascinated, as the Holy Spirit descended […]

Sometimes, it’s good to be reminded that we’re the head and not the tail in this world, just as the Lord promised His children (Deuteronomy 28:13). On Christmas 2014, Eric Metaxas penned the unofficial ‘most popular article in Wall Street Journal’s history’, titled ‘Science Increasingly Makes the Case for God’. In it, Metaxas rips open an Oz-like curtain where ‘scientists’ frantically try to keep some pesky facts silent. He wrote, ‘Today there are more than 200 known parameters necessary for […]

“His name shall be called Wonderful…” Isaiah 9:6 Words, like fashion, adapt over time. These changes usually mirror shifts in attitudes or culture. So when I say, “I wonder if there are any tickets left for the 10.15am service”, what I really mean is I’m not sure. If I say, “I wonder if that’s really true?” I’m actually saying I doubt it is. This is a completely different meaning from when Carl Boberg wrote his most famous hymn in 1885. […]