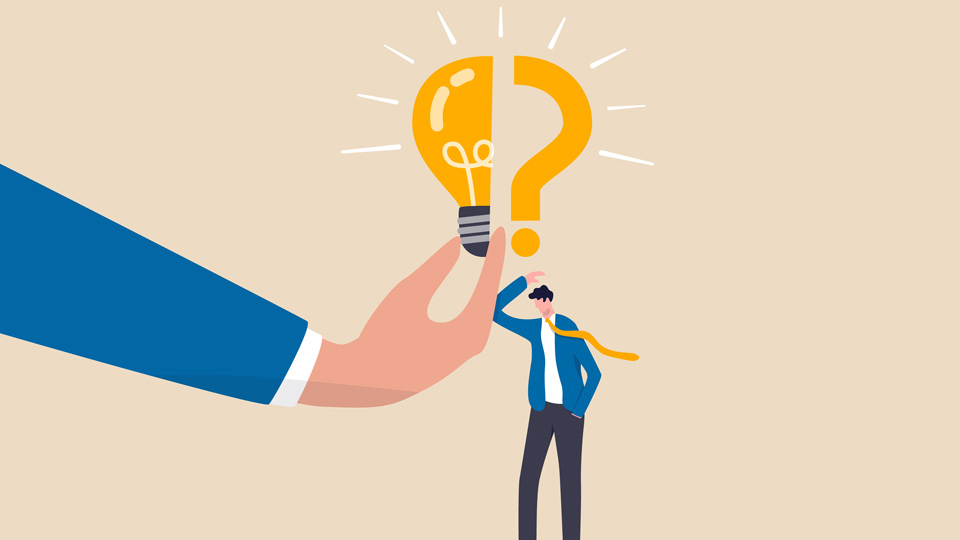 Of Angels and Of Men

I’ve just finished reading the Book of Daniel. In my opinion, it’s the most exciting of all the books among the Major and Minor Prophets. The visions are at times mesmerising, and others, horrifying. The death-defying escapes by Daniel and his three friends get speckled between the visions, leading us on a constant ride of action, lessons, and confounding utterances. It’s also in the Book of Daniel that we’re first introduced to two princes – archangels by the names of Gabriel […]

It has been exactly a year since Circuit Breaker measures were put in place in Singapore. Never before in our history as a nation has there been a lockdown as such. I doubt any of us had experienced anything like this before either. For two months, most of us had to stay home except for essential activities and exercise. This wasn’t just happening here in Singapore but most of the world was experiencing something similar in different degrees. With the […]

Can I be obsessive? For sure. In fact, when I get into something, I’m often obsessive about it. My latest obsession has to do with running. Now, if you know anything about me, I hate running. It was my bane during the time I was doing my military service. You see, long-distance running is pure torture. It isn’t a short stab of pain but a numbing continuous agony that needs to be sustained for a long time. Yet I’ve taken […]

One of my life-long emphasis is PURPOSE. What’s the purpose of my life? What am I supposed to do? What’s my destiny? Perhaps more understandable – what’s the destination that God has for me? More than 34 years ago, I began earnestly asking if there’s a point to my life. I was perhaps 11 years old, but even then, I needed to know that there was more to life than just sustenance and existence. I spent countless hours wandering in […]

The Strange Case of Obed-Edom

Obed-Edom is one of those people we don’t pay much attention to in the Bible. Maybe many of you reading this may wonder who he is. Obed-Edom appears for the first time in 2 Samuel 6:10, when David sought to bring the Ark of the Covenant back to Jerusalem. The first attempt wasn’t done properly, and resulted in the death of Uzza. David was terrified and left the Ark in the house of a man called Obed-Edom. This is the […]

A Tribute to Bishop Satish Raiborde

What can one man do? To put it personally, how often have we wondered, “What can I do as just one person?” The first time I was truly staggered by how much one single person can accomplish in his lifetime was when I was at the Billy Graham Library in Charlotte, North Carolina. Walking through the 40,000 square foot complex that traced the life and work of Billy Graham left me breathless, mouthing to myself, “How can one man do […]

What The Black Death Taught Us

Get ready, this is going to be a long blog but I’m certain it’s going to be worth your time. The ‘Black Death’ (Bubonic Plague) occurred in the mid-1300s, caused by a certain flea that lived off rodents’ blood. It particularly thrived among black rats in Central Asia. The bacteria carried by the rat attacks the lymph glands of the human body and hence the immune system. Victims experienced high fever and bled beneath the skin. This caused visible dark […]

I’m glad the elections are over! Don’t get me wrong, I believe the exercise of our votes is the most fundamental act of a functioning democracy, and it’s a responsibility that we need to take seriously. At the same time, a week is about as much of social media political frenzy I can handle. All of a sudden, everyone has a degree in political science. The coffeeshop political pundits come out in full force. Dubious exposé about various candidates surface, and […]

It seems so easy to gloss over the weightiness of Scriptures because we’ve become so familiar in our Christian walk. I think one Scripture deserves much more attention from all of us. “To Him Who loved us and washed us from our sins in His own blood, and has made us kings and priests to His God and Father, to Him be glory and dominion forever and ever. Amen.” Rev 1:5-6 With one and half verses and 37 words, John […]