A Guidebook to Sacrifice 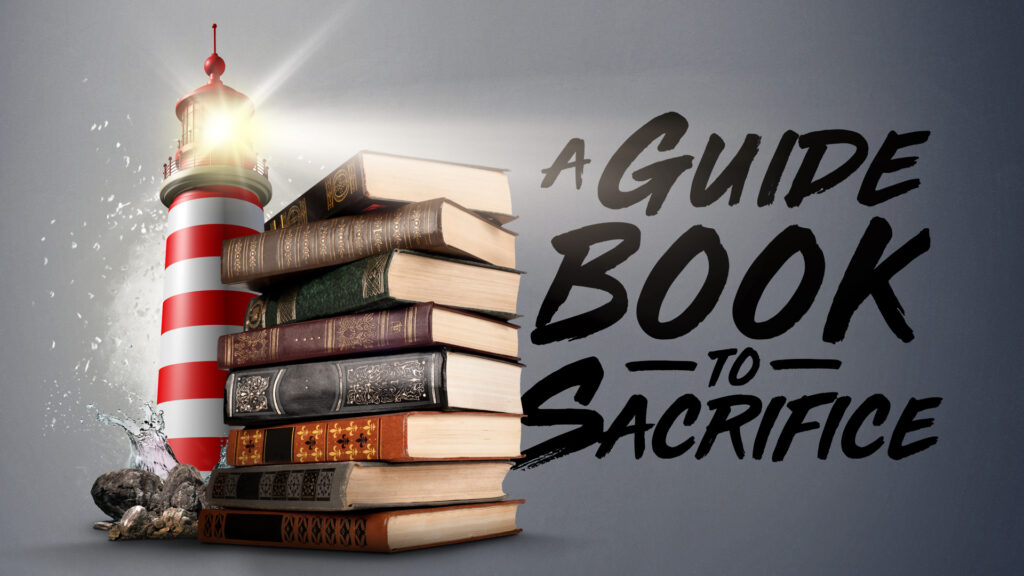 The greatest departure from New Testament Christianity has come about possibly because of our failure to understand the nature and necessity of sacrifice. Christianity was founded upon sacrifice and has progressed over the last 2,000 years and will continue to do so because of it. But whenever the sacrificial nature of our faith is compromised, there’ll be a falling away that comes upon the Church and her progress comes to a grinding halt. 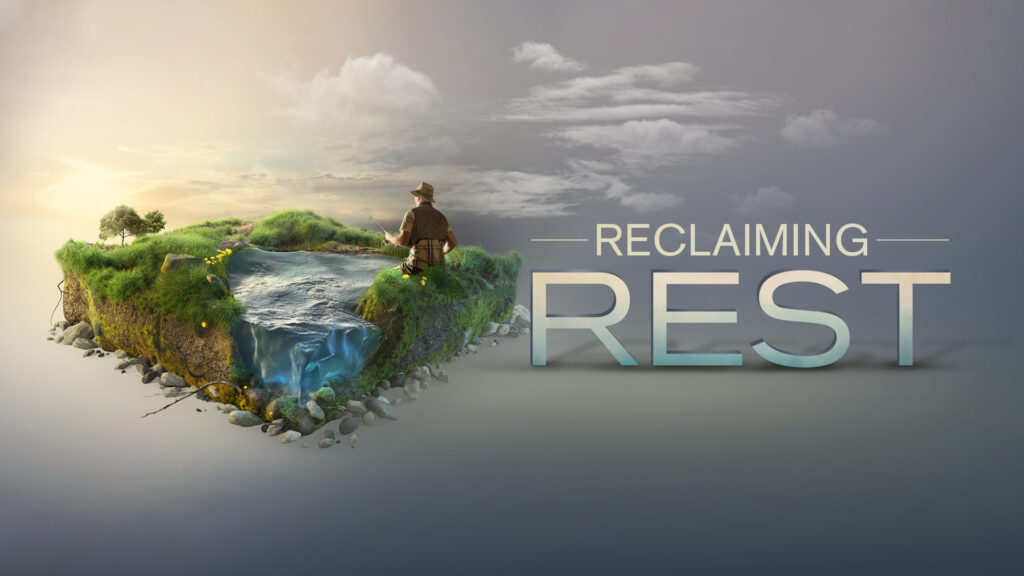 The most common refrain I hear today is, “I am TIRED!” It seems like everyone you meet is going through a season of stress or worse still, distress. We’re told in Daniel that the devil seeks to wear out the Saints of the Most High. Things are going to be more difficult. Christians are going to be in great perplexity and we must find this place of rest before we spiral downwards. There’s a rest that God is offering us […]

How To Avoid Being A Leper 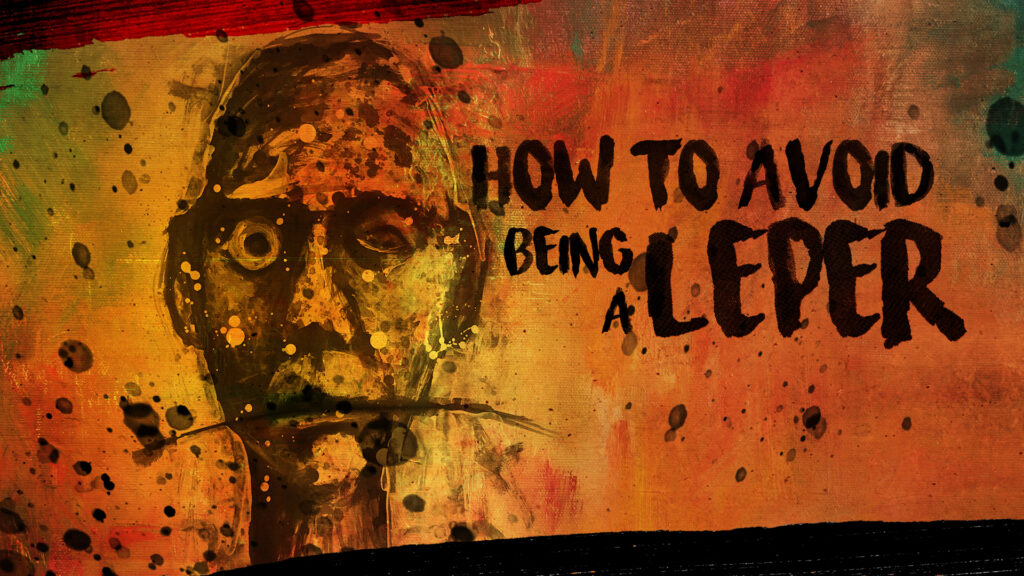 Leprosy is a terrible but prevalent disease in the Old Testament. Several men and women of renown were struck with leprosy and there’s a common thread with all our biblical examples – it’s the sin of presumption. How often have we behaved or spoken in a presumptuous manner that has gotten us into trouble. That’s why David prayed, “Keep back Your servant also from presumptuous sins; let them not have dominion over me. Then I shall be blameless, and I […]

Until All Is Restored 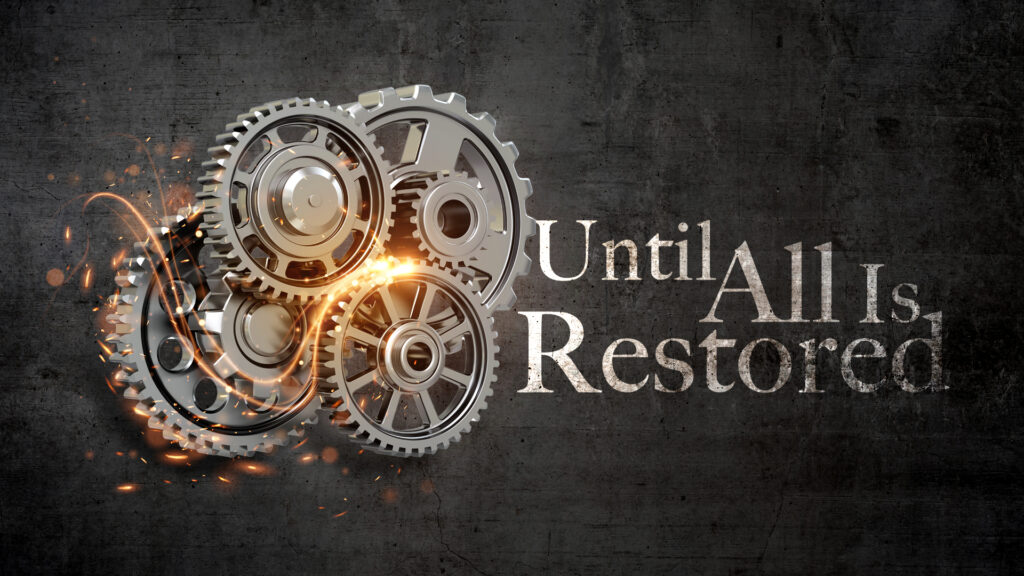 In Acts 3, the Apostle Peter stood before a large crowd gathered in Jerusalem and preached a glorious message of salvation. One of the ideas he alluded to was that Jesus could not return from heaven until all things had been restored. In other words, before He can be released from heaven to return to this earth as King of kings and Lord of lords, a few things has to be accomplished and restored. And this ought to be our […]

Satan’s War on the Firstborn 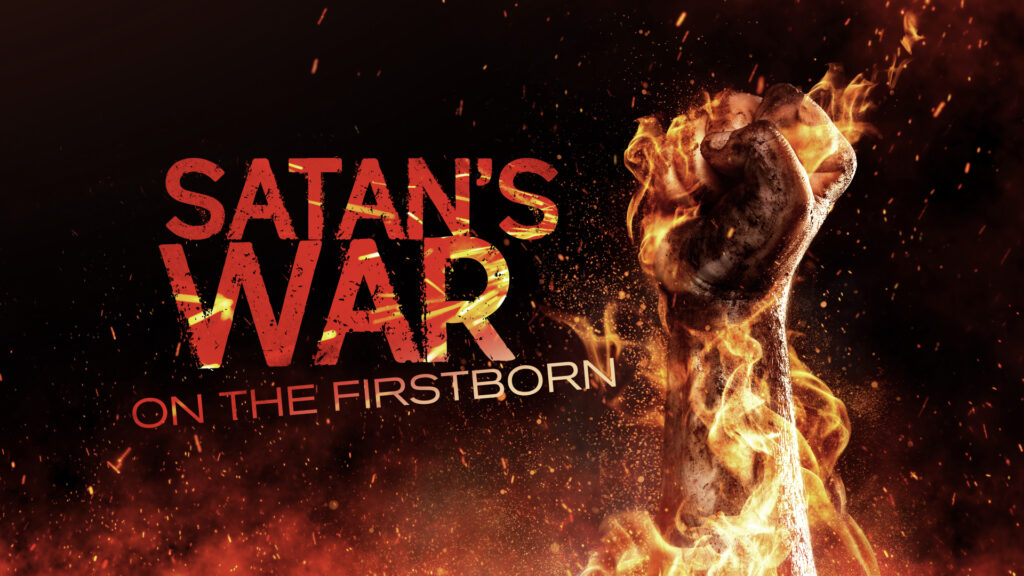 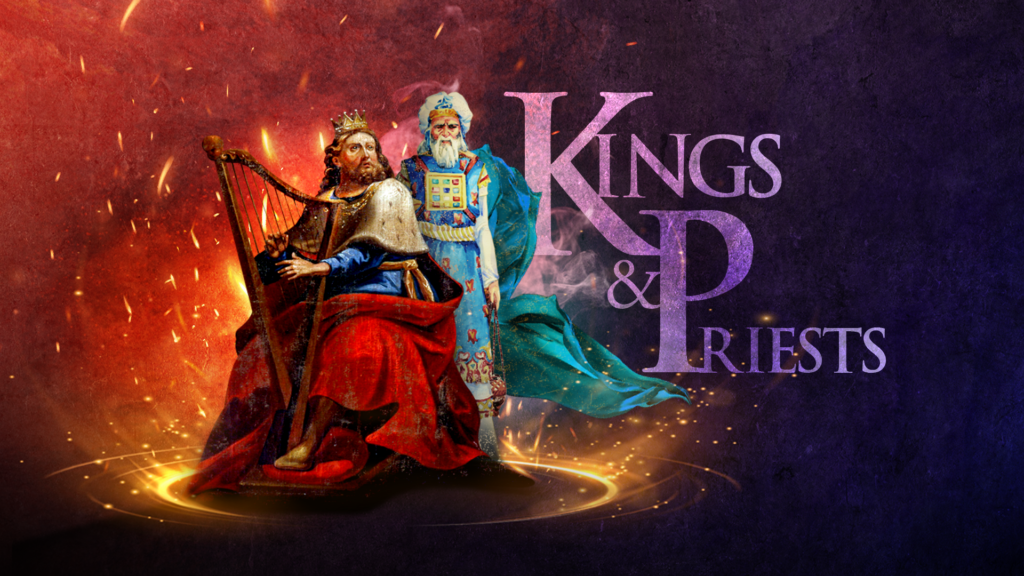 One of the greatest revelations about to be released upon this earth in these last days is the revelation of the Melchizedekian Priesthood. So little has been taught about this seemingly ‘obscure’ subject, but I believe the full revelation is going to be revealed to us because of the hour we’re in. The Melchizedek Priesthood is the highest authority of the believer on planet earth and its combination of both the priestly and kingly anointing is something we must press […] 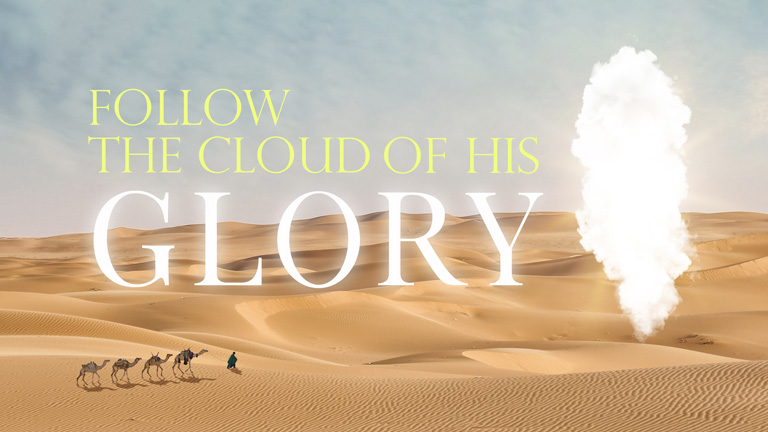 Over the past 35 years of marriage, my family and I have shifted a total of 9 times. Each time we settle into our new place and unpack, there’s always this sense of hope: “Lord, I sure hope that this will be the last time we’re going to do this.” And not too long later, we’re on the move again. I think this continual dislocation is part of my lot in life and I think it’s designed to teach me […]

The Trivialisation of Glory 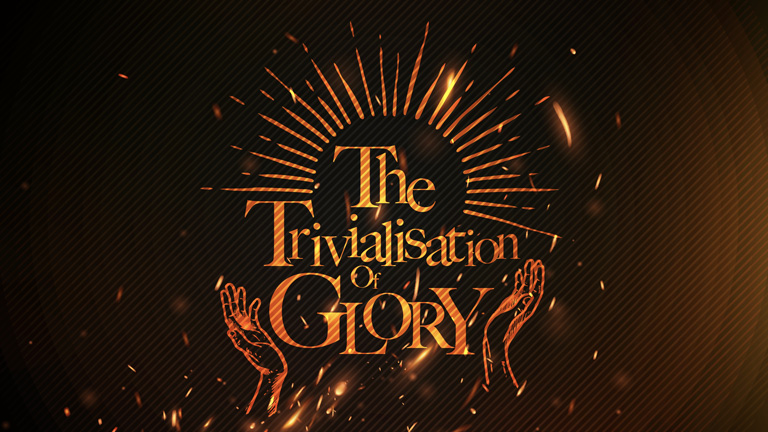 I want to see His Glory. Jesus prayed in John 17 that we may behold His Glory. Moses cried out to God, “Show me Your Glory”. David cried out that God’s Glory may dwell in the land. It’s God’s desire that we not just behold His Glory, but dwell with it. But we must be careful not to trivialise His Magnificence. If we’re going to be carriers of His Glory, what’s required of us in this hour?

The False Prophet and the Mark of the Beast

In the last days, we’ll see a level of deception not seen since the world began. Satan will bring out all his weapons of mass deception because he knows his time is short and he’ll try and bring as many people into hell with him. And part of getting ready for the future is to have a revelation of what’s coming. What will we face in the future? How do we prepare ourselves for the end-times? Can we be immunised […]

The Drumbeat of War 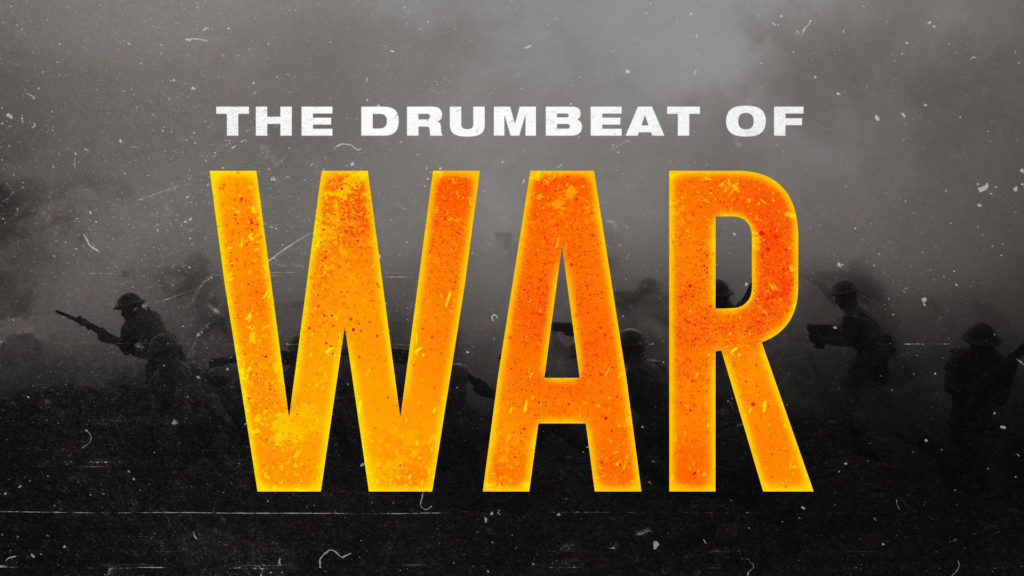 We read from Scriptures – first the natural, then the spiritual. What we’re now seeing unfold is the potential of a European War breaking forth with Russia’s invasion of Ukraine. Jesus foretold of this time – that we will see wars fought and hear rumours of wars. This will lead to a spiralling of the world’s economies, open hostilities in many nations, the loss of many lives, soaring oil prices, out-of-control inflation, and that’s just the tip of the iceberg. […]