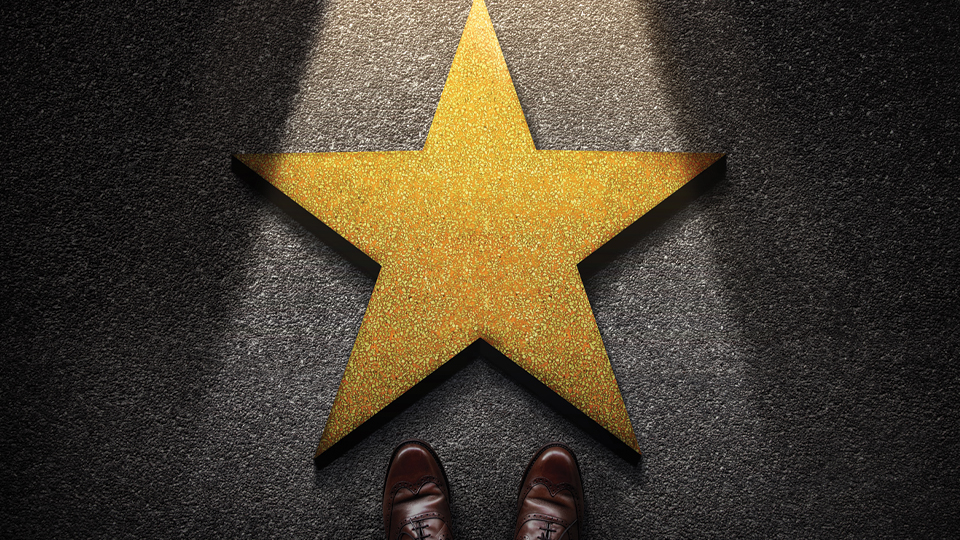 There was a man in Caesarea named Cornelius, a centurion of what was called the Italian Regiment. He was a devout man, one who feared God with all his household, who gave alms generously to the people, and prayed to God always. About the ninth hour of the day, he saw clearly in a vision an angel of God coming and saying to him, “Cornelius!”

When he observed him, Cornelius was afraid and said, “What is it, lord?” The angel said, “Your prayers and your alms have come up for a memorial before God.” Acts 10:1-4

This passage in Acts 10 greatly encouraged me in the time of prayer and giving to the needs of our Myanmar churches and Children’s Home amid the pandemic and civil war. It also helped a lot to answer my children’s questions on giving – “Does God need our money?” and “What can my little contribution do?”

Cornelius encountered an angel sent because Heaven had been impacted by his prayers and giving. His generosity created a memorial before the Lord. I like the passion translation of verse 4 – ‘The angel said, “All of your prayers and your generosity to the poor have ascended before God as an eternal offering”.’

Isn’t that amazing? Our prayers and giving can impact heaven and eternity?

The Lord remembered Cornelius’ house had great significance. There would have been literally myriads of Gentile houses in that day but God picked this house as the one the Holy Spirit would enter the Gentile world through.

Until this time, Christianity had been only within the Jewish world. When Cornelius obeyed the angel’s instructions to send for Peter to preach the Gospel to him and his house, it was God using Cornelius’ house as a gate to enter the Gentile world and culture (Acts 10:44-48).

When we pray and give in faith and obedience, God hears and answers. Let me show you the two other places where earthly offerings impacted heaven for eternity.

The first was the sacrifices offered by the sons of Adam after the fall. Cain offered the fruits of his own hands. Abel, on the other hand, offered some of his flock, and his sacrifice was accepted by God. It’s called ‘a more excellent sacrifice’ – God witnessed this action as a righteous one.

Paul wrote in Hebrews 11:4 that Abel’s offering was by faith. ‘By faith Abel offered to God a more excellent sacrifice than Cain, through which he obtained witness that he was righteous, God testifying of his gifts; and through it he being dead still speaks.’

Abel had faith in the blood. He came to God on His terms and God himself testified for him. It’s faith that enables us to offer a more excellent sacrifice. As a result, Abel is still speaking today – we still learn lessons from his life. Regardless, the point is that God testifying of the offering of Abel has granted him a place of great influence and effect, in the Hall of Faith recorded in Hebrews 11.

A second place I see God testifying of an acceptable offering is when a woman came to Jesus with an alabaster flask of very costly fragrant oil, and she poured it on His head. Her sacrifice angered those who gathered as the perfume, which cost a year’s wages, might have been sold and given to the poor.

Yet, her act of abandoned worship was accepted by the One to whom she offered and became a memorial to her. Jesus defended her and prophesied, “Truly I say to you, wherever this gospel is preached in the whole world, what this woman has done will also be spoken of in memory of her” (Matthew 26:13).  She brought her most valuable possession and gave Him exactly the kind of worship He deserved, demonstrating great faith.

May it be a strong reminder and encouragement to us that whatever we do and give unto the Lord in service, sacrifice, suffering, or secret, will never be lost or wasted.

Only one life, ’twill soon be past,
Only what’s done for Christ will last – CT Studs

I hope these acts of worship and devotion will change the way we give and live. God hears our prayers and remembers our sacrifices, offering and tithes given in faith and with love. With eternity in mind, let’s offer ourselves as a living and holy sacrifice, acceptable and worthy of King Jesus, Who is the ultimate eternal and excellent (perfect) sacrifice.

Next
Discerning The Time